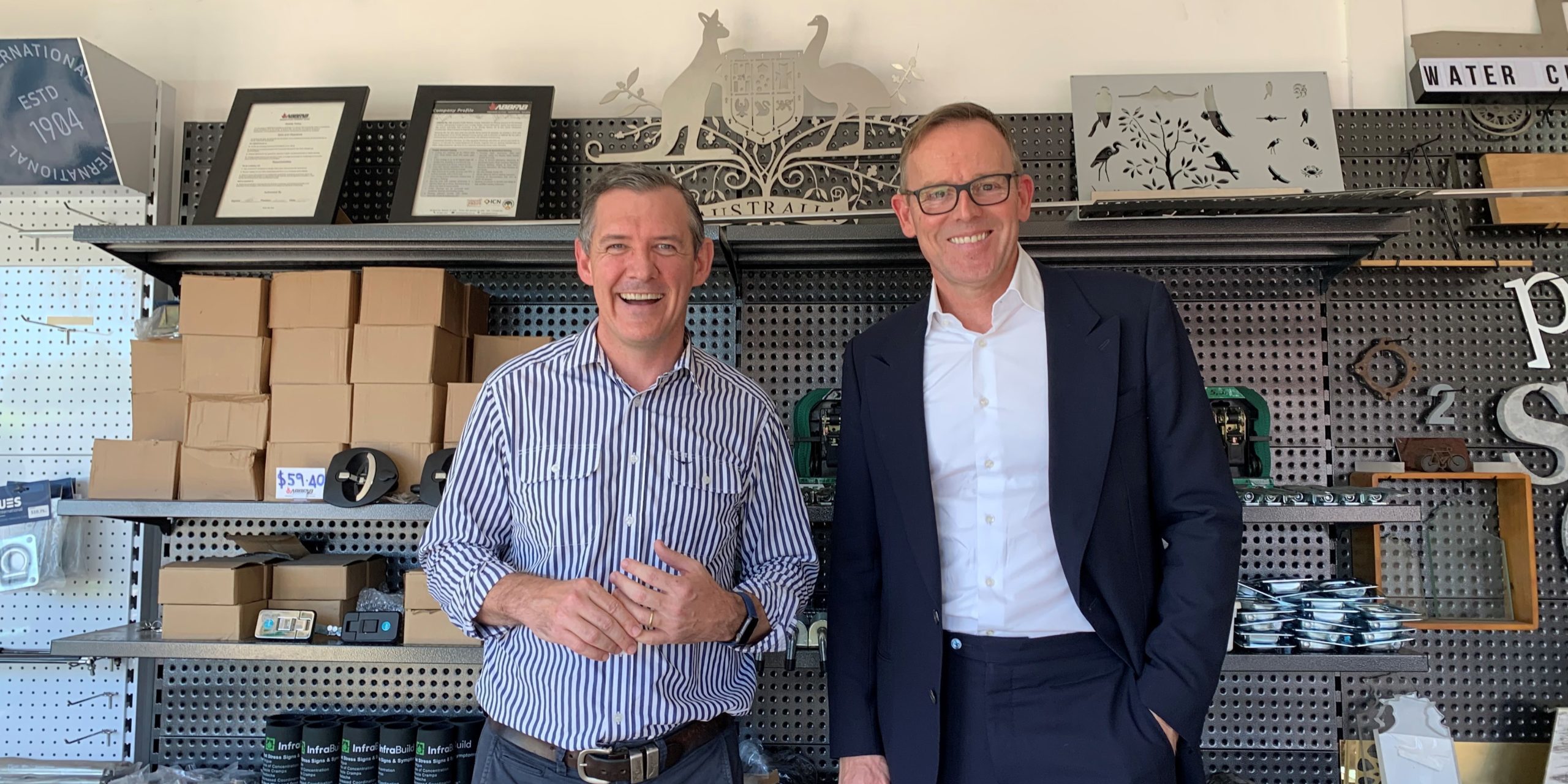 The federally-funded Advanced Manufacturing Growth Centre and the Northern Territory government have announced a partnership, which will see the NT government invest $8.75 million over five years to back commercialisation projects.

The funding would “fast-track innovation projects and generate millions of dollars in co-investment” according to a statement.

The announcement includes project grant funding, as well as:

As with federal-level AMGC projects, grant funding would support collaborative projects with the lead manufacturer having to invest at least a dollar of their own money to receive a dollar of grant support.

“We want to make things in the Territory, lock in more local projects and get them off the ground,” said Michael Gunner, the territory’s chief minister.

“This announcement is Kickstarter on steroids – and it will turn Territorians’ ideas into reality.”

According to a Project Impact Report released by AMGC late-last year, it had so far supported 78 projects, with a combined government and industry investment of $66.8 million in these. A projected $1.2 billion in additional revenue and the creation of 2,361 new jobs had resulted.

“The Northern Territory sits at the intersection of innovation and opportunity. AMGC believes that by leveraging the Territory’s rich natural resources and convenient access to international markets, the Top End has the opportunity to create smart jobs for Territorians and spur a new era of innovation and prosperity for the region,” said AMGC managing director Dr Jens Goennemann.

“Through encouraging collaboration, greater engagement with research institutions, and focusing on being better, not cheaper, Northern Territory-based manufacturers have a significant opportunity ahead of them and AMGC is here to drive that change.”

AMGC was established in 2015 as one of six federal government-funded Growth Centres. Under the federal Modern Manufacturing Strategy, AMGC and three other Growth Centres have funding until 30 June 2022.