First WA satellite heads for space, next the Moon 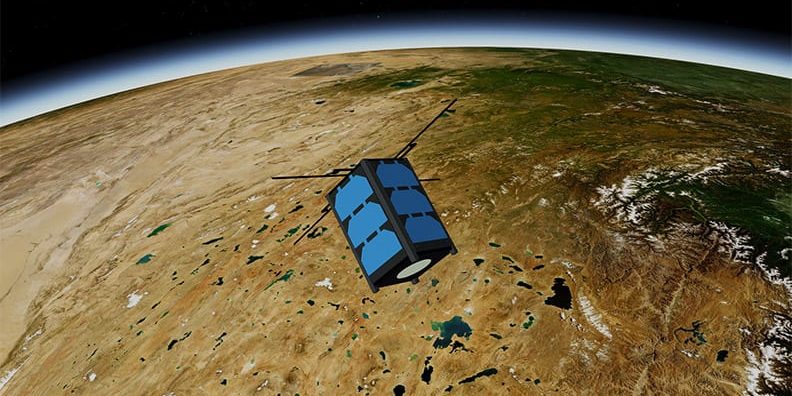 The first Western Australian built satellite, the Binar-1 CubeSat, will be launched from Cape Canaveral, Florida on a SpaceX rocket on 28 August, before being deployed from the International Space Station (ISS).

The Binar Space Program is led by the SSTC in partnership with remote operations experts Fugro and supported by an industry-led consortium AROSE (Australian Remote Operations for Space and Earth).

Professor Hayne said: “The team has also developed an outstanding school outreach program to put space technology in the hands of students, giving them hands-on experience and real-world inspiration to generate the space workforce of the future right here in WA.

“It will also further advance Curtin’s goal of enriching WA’s economy and workforce, by linking the Binar Program with local industries and connecting them with a real pathway to the burgeoning space sector.”

Professor Bland said the launch of Binar-1 was just the beginning, with greater goals on the horizon.

“The Binar Space Program has six more launches planned over the next 18 months.

“For context, in its history our nation has only flown 15 Australian-built spacecraft.

“We will be able to control and command our missions from Perth through Fugro’s Australian Space Automation, Artificial Intelligence and Robotics Control Complex (SpAARC), which will use Binar cubesats to test remote operation protocols on a spacecraft in orbit.”

The program’s ultimate goal is to have a WA-built spacecraft at the Moon by 2025.

McGowan said “It is tremendously exciting to see first-hand the strong partnership between industry and academia that is putting WA in space.”

For information and to follow the launch in real time visit here.