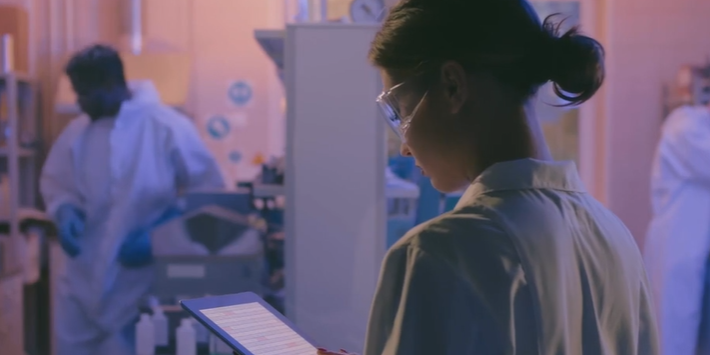 Centauri 3 is part of the Adelaide company’s planned 140 strong constellation of orbiters to provide global satellite connectivity for the Industrial Internet of Things (IIoT).

The nanosatellite’s communication payload has been developed in-house by Fleet Space engineers, and is claimed to have a 119x improvement in data capacity from the previous Centauri 2 payload.

The payload is roughly the size of a shoe box and weighs 2.9kg, with total satellite weight of 11.3kg.

The newly designed 6U nanosatellite will serve network of connected devices deployed in resource and mining industries, as well as supporting the Seven Sisters moon mission in 2023 and NASA’s Artemis Program.

“Fleet Space has worked for many years to create world first features that underpin the real internet from space for things, putting the company as a leader in critical infrastructure IoT management around the world.”

Centauri 3 carries our 25th payload manufactured by Fleet Space, and represents the beginning of volume manufacturing of space hardware in South Australia.

This is the second launch in which Fleet Space has used Rocket Lab, who previously launched their Proxima I and Proxima II in 2018.