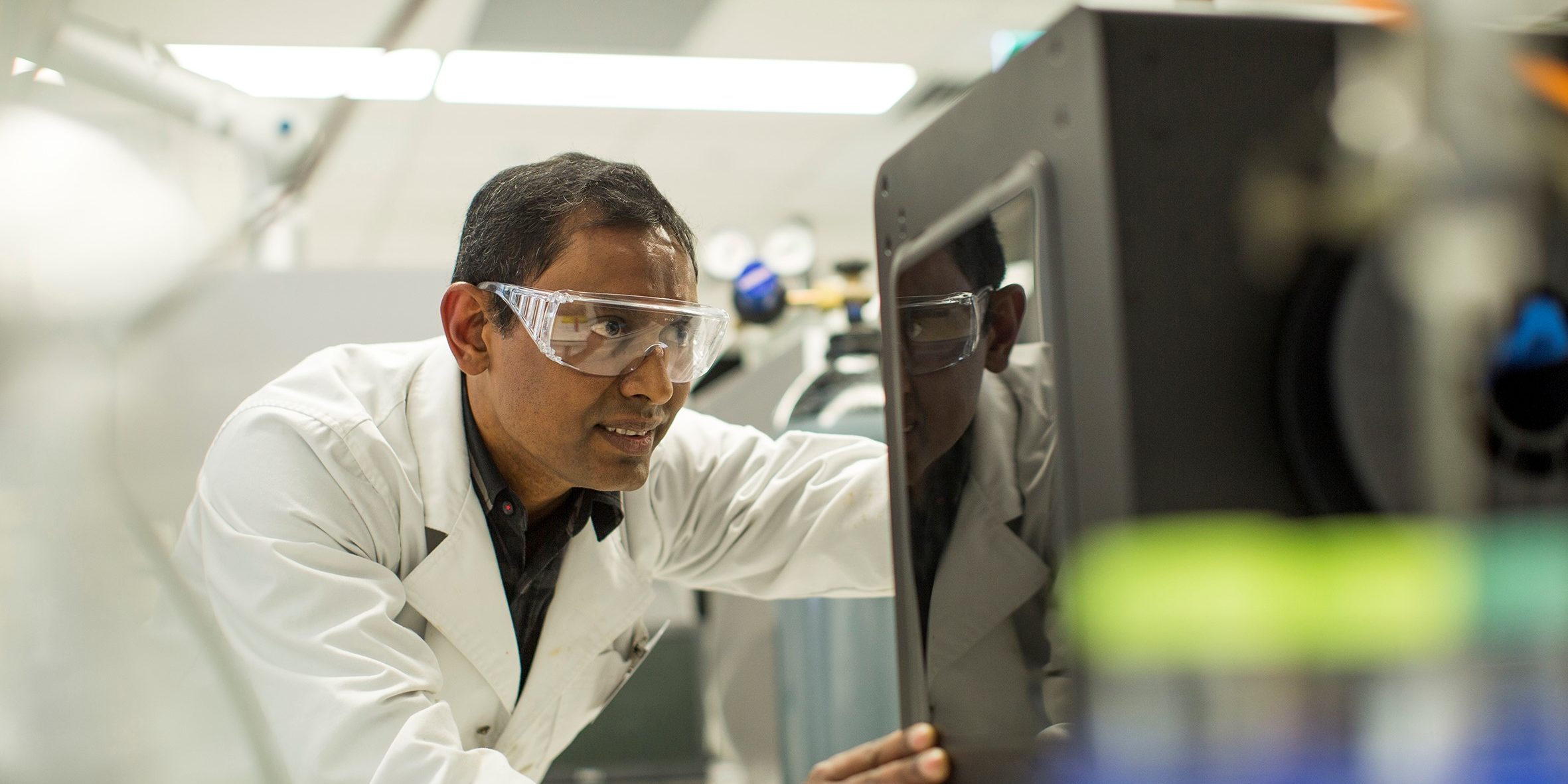 Fortescue Future Industries has pounced on an Australian technology that produces green hydrogen through the use of a thermo-photocatalyst and solar radiation, avoiding more traditional and costly electrolysis.

FFI today announced it had bought a stake in South Australian company Sparc Hydrogen, an offshoot of graphene technology company Sparc Technologies that is developing next-generation green hydrogen technology created by the University of Adelaide and Flinders University.

While the technology is relatively new – it was first reported in @AuManufacturing in October – it has the potential to create significant energy efficiencies and a cost advantage with low capital and operating expenditure required compared to renewable energy and electrolysis.

But FFI is also hedging its hydrogen bets – the company is also building one of the largest electrolyser factories in the world in Gladstone, Queensland with the first sod due to be turned this month.

FFI’s initial stage 1 investment of $1.8 million will result in FFI acquiring a 20 per cent interest in Sparc Hydrogen in joint venture with Sparc Technologies and the University of Adelaide.

At stage 2, FFI could invest a further $1.475 million into Sparc Hydrogen for a total investment of $3.275 million to earn a 36 per cent interest.

The investment is one of a number made by FFI in the green hydrogen field, and particularly welcome as it is an Australian technology rather than one made overseas as we have seen from Fortescue in recent times.

Last week Fortescue entered into an agreement to acquire UK-based Williams Advanced Engineering to support the decarbonisation of Fortescue’s mining operations and deliver on the company’s target to achieve carbon neutrality for Scope 1 and 2 emissions by 2030.

FFI CEO Julie Shuttleworth said: “The research being undertaken by Sparc Hydrogen is important for FFI’s growing technology portfolio as we continue to develop technologies to lower emissions globally.

“We are excited to enter into this relationship and to support this critical research into green hydrogen.”

Sparc Technologies executive chairman, Stephen Hunt said: “Sparc is extremely excited to be working with a company of the calibre of FFI, which has demonstrated its credentials as being a world leading company in green hydrogen.

The initial research project to be undertaken by Sparc Hydrogen will seek to further develop a process known as Thermo-Photocatalysis, which employs the sun’s radiation and thermal properties to convert water into hydrogen and oxygen.

Adopting this process to produce green hydrogen means that independent generation of renewable energy from wind farms or photovoltaic solar panels, does not need to be produced for hydrogen production, nor does the process of electrolysis need to be employed.