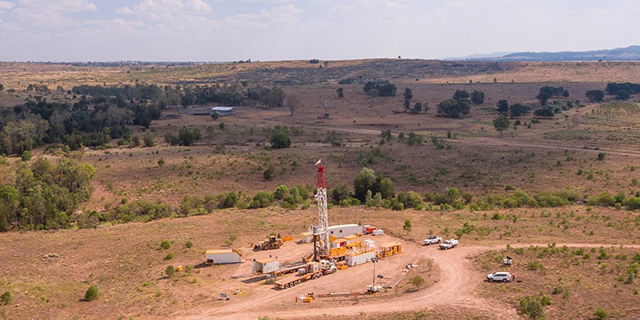 Gas is now flowing from Senex’s Project Atlas in the Surat Basin, with the state’s resources council saying it will drive down elevated prices and protect Queensland manufacturing jobs.

The Queensland government approved the project in March 2018 under its “domestic only” initiative, with gas to support the state’s industry rather than be exported.

QRC’s chief executive Ian Macfarlane said this would be supplied to government-owned electricity generator CleanCo and manufacturers such as Orica, CSR and I-O.

“This will help drive down energy costs which will protect jobs in the manufacturing industry.” Macfarlane said in a statement.

“Project Atlas vindicates Queensland’s proactive approach to developing gas but, with NSW and Victoria’s ongoing failure to develop their own gas resources, Queensland continues to do all the heavy lifting to provide extra gas for the eastern Australian market.”

The domestic only approach was a flagship example of developing the state’s resources for its industrial base and population, he added.

Praise has also come from lobby group Manufacturing Australia, with its CEO Ben Eade writing in June that the policy “should be applied to onshore gas projects in NSW now, and in Victoria.” According to that article, east coast companies were paying 150 per cent more for gas compared to a decade ago, while in the US, they were paying 63 per cent less.

According to statement from Senex on Tuesday, 23 wells have so far been drilled, with 15 recently connected and producing gas.

Managing director and CEO Ian Davies said, “We are focused on completing the initial ~60 well drilling campaign by mid-2020 and ramping up production to an initial plateau of 12 PJ/year by the end of FY21,”