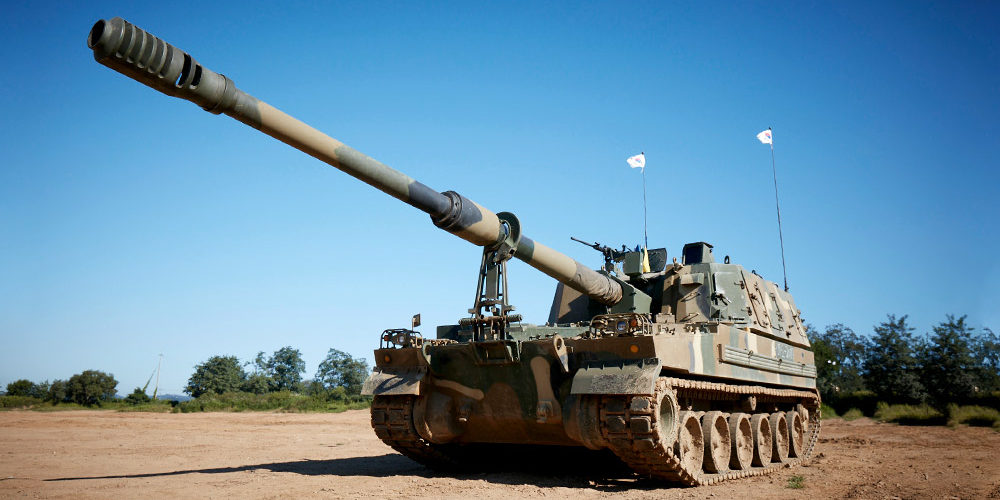 A 32,000 square metre facility will be built on land leased from logistics company Linfox at the airport’s industrial precinct, where HDA will fulfill the initial $1 billion LAND 8116 Phase 1 contract with the federal government – announced in December – to build 30 Self-Propelled Howitzers, 15 Armoured Ammunition Resupply Vehicles, and weapon-locating radars.

Hanwha is also among the final two contenders for the Land 400 Phase 2 program to deliver 450 fighting vehicles.

“The Hanwha Armoured Vehicle Centre of Excellence will become the home of Hanwha tracked vehicle operations in Australia and, if successful under the Land 400 phase 3 program, the home of our Redback family of vehicles for both the Australian Defence Force and global markets,” said managing director Richard Cho.

Australian Defence Magazine reports that construction is scheduled to begin in Q2, take 24 months, and will be completed by one of five Australian-owned and Victorian-based construction companies involved in the Request for Tender process.

As well as assembly operations, the new site will feature a deep-water test facility, obstacle course, and 1,500-metre test track for use on the project, which will run into the 2040s.

Hanwha is South Korea’s biggest defence contractor, and established an Australian operation in 2019, headquartered in Melbourne.