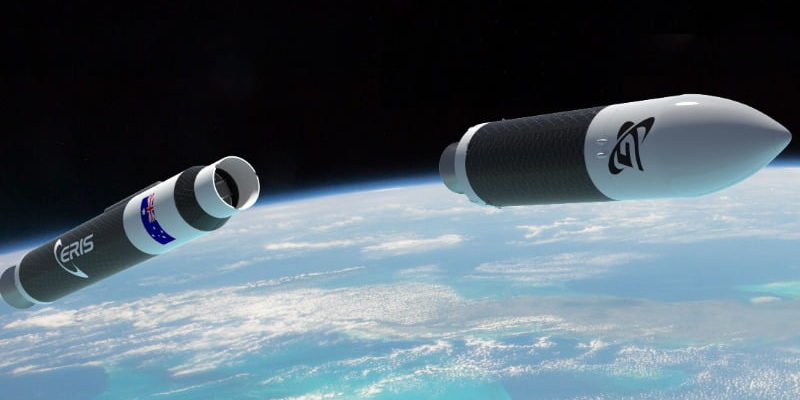 Under the agreement unveiled on Tuesday, Momentus gains access to low inclination and equatorial orbits using Gilmour Space’s Eris rocket for the launch services. With Momentus’ Vigoride transportation service, Gilmour Space now has the capability to expand the flight domain of its Eris rockets – the company has several larger models planned coming to market beginning in 2023 – and enable constellation deployments and missions beyond low Earth orbit (LEO).

Gilmour Space has the option to book up to three Vigoride charter missions for orbital transfer services from Momentus over the 2023-2025 period, while Momentus will purchase one dedicated Eris launch service from an Australian launch site.

The first Vigoride transport and service vehicle launch is scheduled for early 2021.

Gilmour Space is the second Australian space company that Momentus has partnered with, having recently signed an agreement to launch Skykraft’s satellite in 2021, according to Momentus chief executive Mikhail Kokorich.

“We are looking forward to supporting ambitious projects in partnership with Gilmour Space, such as flagship missions with the Australian Space Agency and development of sovereign space capabilities with the local industry,” Mr Kokorich said.

The Momentus deal is a significant milestone for Gilmour Space, which has now fully sold capacity on two rockets ahead of its first launch, scheduled for 2022 demonstrating the viability of a commercial space launch business in Australia.

From a technology perspective, the partnership is a demonstration of the way that innovative space startup companies are coming together to leverage each other’s strengths, expanding and extending commercial capabilities as far as the moon.

Both companies are using non-traditional and ‘greener’ technologies: hybrid rockets by Gilmour Space and water plasma propulsion by Momentus.

A more capable variant, Eris Heavy, is intended to be commercially available in 2025 with a lift off capacity up to two tons. The Eris family of launch vehicles will launch from Australian and international launch sites, offering access to low inclination as well as Sun-synchronous orbits.

“This is the first international contract we’ve announced this year, and a great example of how innovative companies are coming together to accelerate development and provide new access to space,” said Gilmour Space chief executive Adam Gilmour.

Given the appetite for space investments and the progress Gilmour Space has made in its technology development, we are looking at a Series C raise early next year.

In September, Gilmour Space announced that it had signed its first local customer – Space Machines Company – on to the maiden launch of its Eris hybrid rocket for 2022. The company has been contracted to deliver a 35-kilogram spacecraft into orbit, the largest payload ever announced by an Australian company.