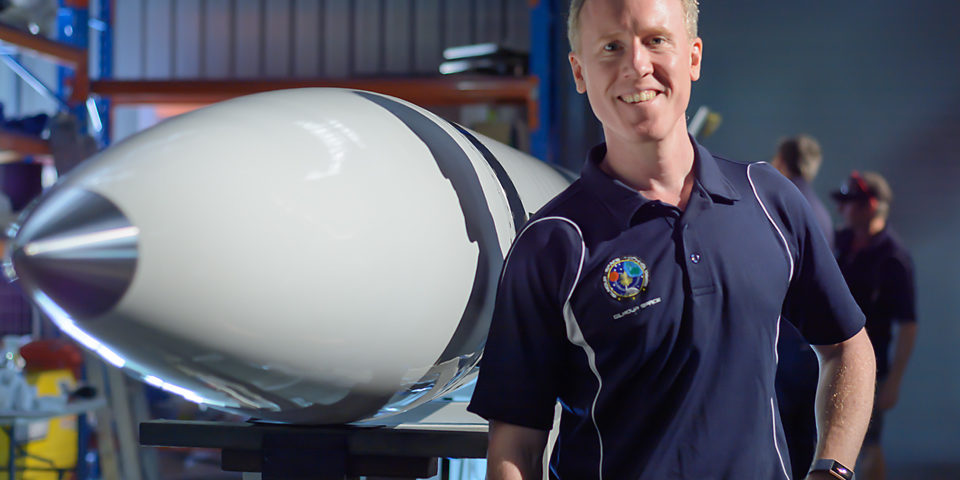 Adam Gilmour, the founder and CEO of Gilmour Space, has received the Advanced Manufacturing award at an annual event celebrating high-performing expats.

Gilmour was successful in the category at the Advance Awards, held at The Star Sydney. His venture-backed company designs and builds rockets and plans to offer commercial trips into orbit for small satellites by the end of 2021.

Award winners were originally announced in September, with the gala dinner and award ceremony for winners held on Thursday night.

The annual Advance Awards are held by Advance, an “organisation that honours and engages members of Australia’s global diaspora”. Gilmour was previously Singapore-based, but relocated to the Gold Coast full-time in January.

@AuManufacturing recently spoke with the space entrepreneur about the award and the company’s ambitions. Click here to read the interview.