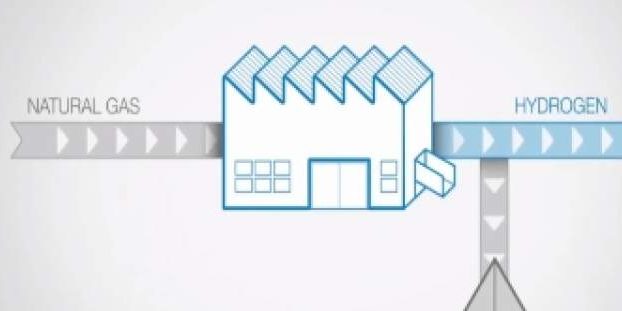 A plant to create 100 tonnes of fuel-grade hydrogen and 380 tonnes of graphite annually from sewage has received the “green light,” the West Australian government has announced.

The operation at Woodman Point Waste Treatment Plant in Munster will use Hazer’s proprietary process to convert methane biogas to hydrogen and synthetic graphite, using an iron ore catalyst. According to the company, the Hazer Process – which was developed at the University of WA – creates only a small amount of greenhouse gases. Hazer listed on the ASX in 2015.

“Excess gas produced during the wastewater treatment process is currently burned off but this innovative technology will instead use it to create low-emission hydrogen and graphite,” said the state’s water minister Dave Kelly in a statement on Tuesday.

“This will help decarbonise the Water Corporation’s operations to further support its sustainability objectives, while generating additional revenue and staff training opportunities.

An ARENA grant worth $9.4 million for the facility, budgeted at around $16 million, was announced in September last year. In January the WA government also announced a $250,000 grant to Hazer to fund a feasibility study for a hydrogen refueling infrastructure hub at Mandurah.

According to today’s release the three-year operation of the plant at Munster would “create up to 20 new jobs and help sustain more than 100 others in the contractor and supply chain.”

The hydrogen plant is expected to begin operation next year.