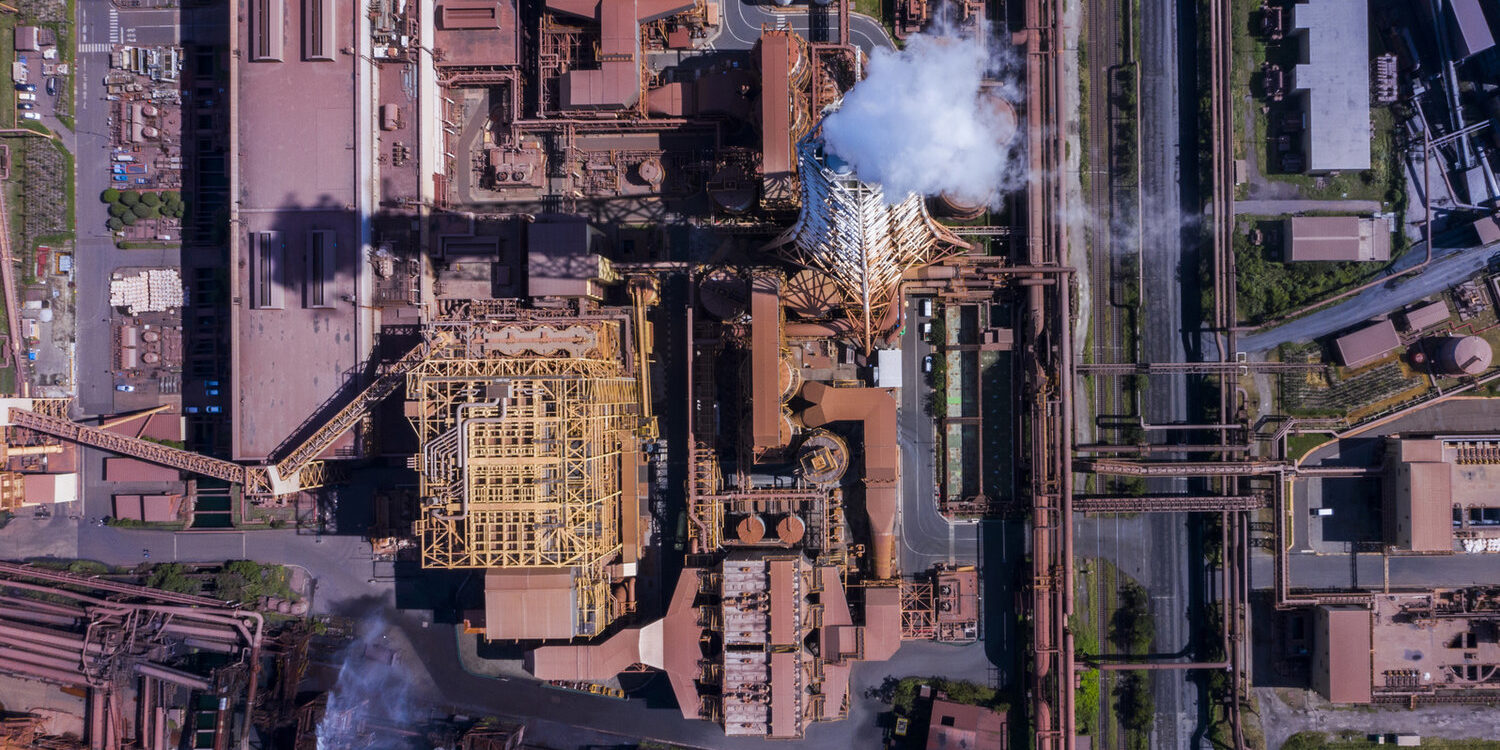 The federal government has announced $39 million in funding to an ambitious project linking researchers, miners and heavy industry aimed at decarbonising the sector.

According to the group: “HILT CRC will enable our heavy industry sector to compete in the low-carbon global economy for carbon-neutral materials such as ‘green’ iron, alumina, cement and other processed minerals.

“HILT CRC will focus on developing technologies and methods that overcome barriers to the low-carbon transition, which include the unacceptable risks of untested innovations that could jeopardise equipment, production and/or worker safety.”

Heavy industry is responsible for 20 per cent of Australian CO2 emissions.

Hodgson said: “It is a chance for us to demonstrate the technology developed for CO2 mitigation in the production of cement and lime through our LEILAC-1 and 2 projects in an Australian setting.

“As well (we will) explore more sustainable applications for our technology in heavy industries, backed by this impressive team of researchers and participants.”