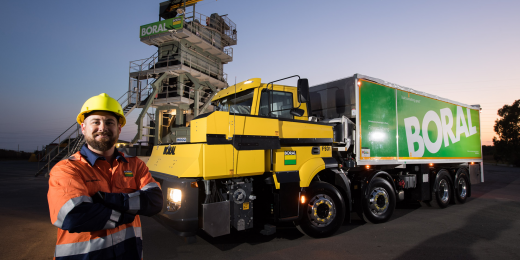 Chairman Kathryn Fagg told the company’s annual general meeting that 2018 financial year housing starts were down 15 per cent, and the value of work done on roads, highways and bridges and subdivisions were two per cent softer.

The first quarter of 2019 has started with similar volume pressures in several businesses in the group, including an eight per cent drop in concrete volumes.

Boral’s poor outlook for the economy follows others in construction, with Brickworks (ASX: BKW) earlier reporting earnings down 18 per cent.

Boral’s NPAT of $272 million was affected by profit from the sale of US building assets.

This profit was more than offset by a $174 million impairment of the value of its North American Meridian Brick joint venture.

US building activity is two per cent down on the prior year.

Most of Boral’s executives including the CEO, CFO and Group President Ventures received zero short-term incentive payments in 2019.