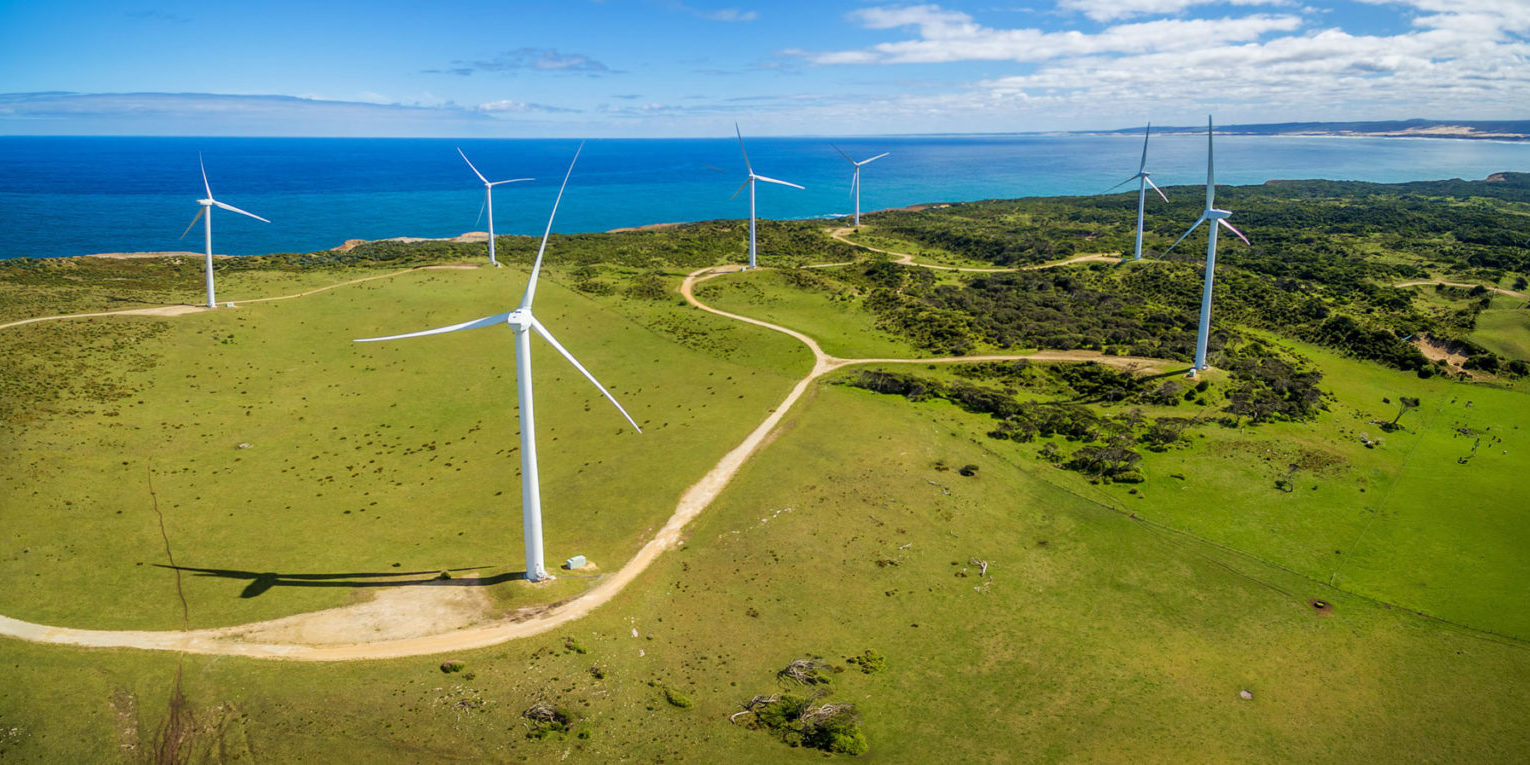 The stock market goes through cycles rather like fashion with cannabis and lithium stocks snatching the limelight in recent times.

Now hydrogen floats and capital raisings are all the rage with two company announcements since the long weekend.

Infinite Blue Energy has raised $10 million through a pre-IPO offering to investors to accelerate its development of its $350 million Arrowsmith hydrogen project north of Perth in Western Australia..

And oil and gas company Lion Energy has raised $2.8 million to explore opportunities in green hydrogen using solar and wind power in Australia as well as studying hydrogen production in Indonesia.

Perth-based Infinite Blue plans to produce its first green hydrogen at Arrowsmith at a rate of 25 tonnes a day in 2023.

The majority of the company’s projects are in regional areas with the aim of providing local energy independence.

Infinite Blue has signed hydrogen offtake agreements with potential customers, including Singapore’s EnviroGas and a Western Australian service station operator with facilities on the major heavy truck route from Perth to the Pilbara.

The company is targeting 70 to 120 tonne road trains that travel the route, with the first Perth hydrogen refuelling station planned for opening in October.

On Monday @AuManufacturing reported that Andrew Forrest’s Fortescue Metals Group has purchased ten hydrogen fuel cell buses for its Christmas Creek mine as part of its ambitious plans to develop low-emissions transport.

FMG has earmarked up to $400 million dollars for investment in renewables and would have to be considered a potential customer for its future transport needs.

Meanwhile Lion Energy will spend the funds it has raised to undertake studies into hydrogen production on East Seram Island in Indonesia and explore business opportunities in green hydrogen in Australia.