It seems the federal government push to involve our typical SME manufacturers with major defence projects is paying off in all sorts of unexpected ways.

Australia has been quietly progressing research into flight at hypersonic speeds – faster than five times the speed of sound – for decades.

It is the type of research, first at Defence Science installations, then at the universities in Brisbane and Canberra, and then in a joint US-Australia HiFIRE program, that has traditionally lifted local capabilities, but not resulted in local manufacturing opportunities.

I first heard about this work when Professor Russell Boyce, now Chair for Space Engineering at UNSW Canberra, worked at then then Defence Science and Technology Organisation.

Enter Canberra’s Road to Damascus conversion to the idea that having a sustainable local defence manufacturing sector is actually a key to local defence and security independence.

Despite the fact this conversion was purely politically motivated, it has resulted in pressure on foreign defence prime contractors such as Boeing Defence to deal seriously with local SMEs.

They are increasingly prepared to find local leaders in their fields, link up with them and involve them in serious international product development efforts.

Now it is partnering with Hypersonix Launch Systems on a design study for a new sustainable hypersonic space launch vehicle.

Hypersonix is a venture-backed startup based in Brisbane with a goal of providing satellite launch services from Australia.

It plans to use its own composite hypersonic scramjet engine technology developed at the University of Queensland, coupled with a reusable rocket launch vehicle and a small upper stage rocket.

The company is bringing small business flexibility and rapid turnaround to a major global business of a type that, while highly capable, can sometimes not be as nimble as competitors.

Hypersonix brings to the table its SPARTAN scramjet engine (pictured) which is reusable, powered by hydrogen and fuel efficient.

And its Delta-Velos concept (pictured below) is a reusable hydrogen powered hypersonic launch vehicle that accelerates to Mach 12 and can land on a normal runway.

Boeing of course has its own hypersonic pedigree.

But it is truly exciting to have watched an Australian research capability, backed at various times by defence, governments and the education sector, partner with a global company in this way.

One of those rare win wins and one which is actually happening, if not every day, often in Australia today. 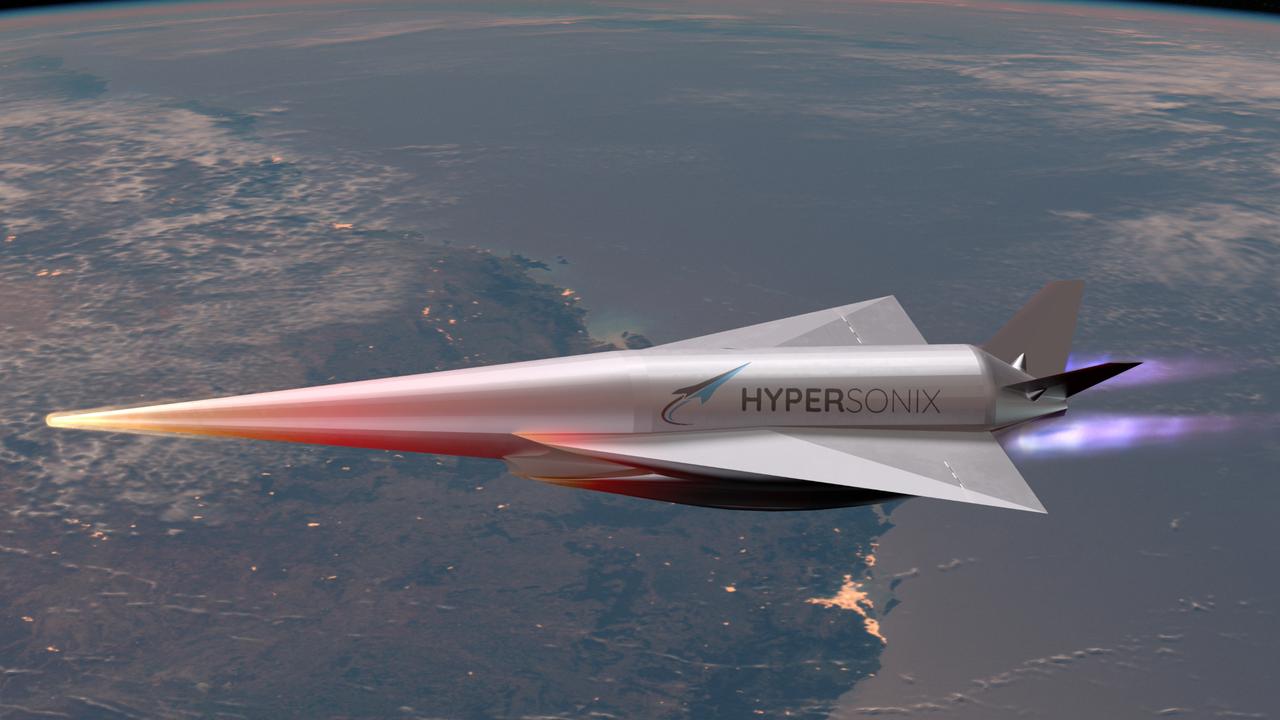