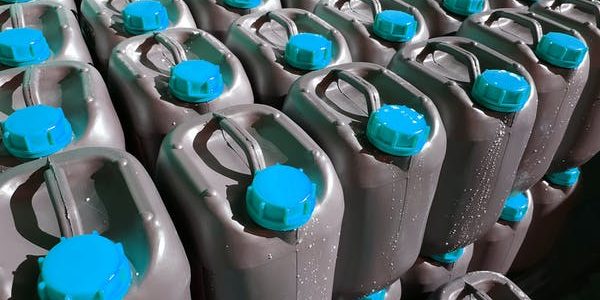 Fertiliser and explosives manufacturer Incitec Pivot increased production of Adblue by roughly 800 per cent last week in response to a shortage of the diesel fuel additive, which appears to have eased.

Incitec was awarded $29.4 million in December by the federal government in response to a supply crunch in December, which the Australian Trucking Association said at the time could see supplies disappear in February. It was blamed on a global shortage of synthesised urea, which is mainly imported from China and Russia.

The 3 million litres of Adblue made by Incitec at its Gibson Island factory last week represented about three quarters of Australian needs, according to a statement from energy minister Angus Taylor.

The company plans to end production at the site this year.

“Incitec Pivot’s increased production is only temporary and they usually only produce a small amount of Adblue supply, so it is not a major player in business-as-usual circumstances,” The AFR reports Taylor as saying.

“Therefore, the closure of the facility should not impact supplies on an ongoing basis once the global urea market returns to normal supply.”

Incitec has commissioned an Adblue logistics centre in Brisbane, with capacity to move three B-double trucks of fluid per hour and operate 24/7.

Todd Hacking, CEO of Heavy Vehicle Industry Australia, told the ABC that the supply boost was a welcome response to the crisis, which is “still a day-by-day proposition, but we are certainly in a much more stable position” compared to last month.

As part of the deal with the federal government, the company will also trial production of technical grade urea (TGU), Adblue’s active ingredient, which could be supplied to local companies.