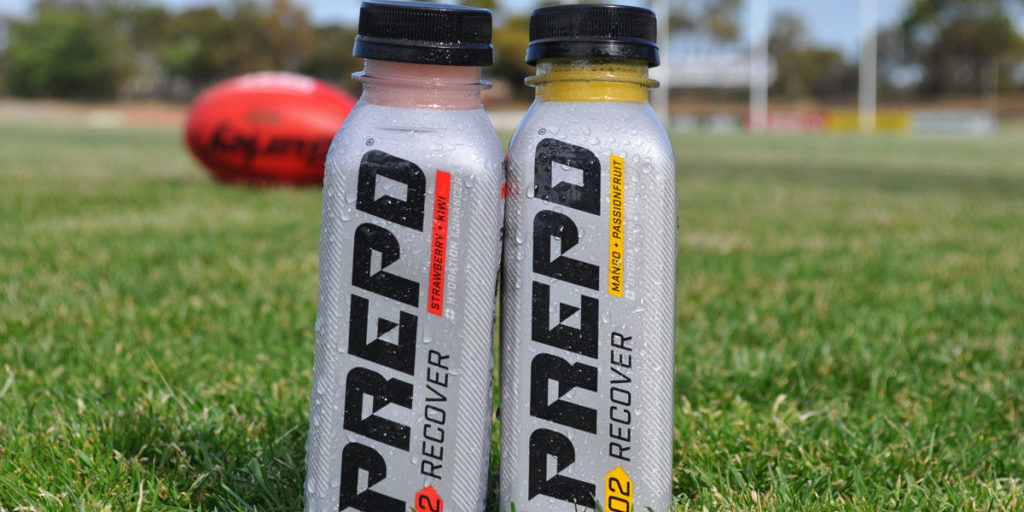 Preserve Health has raised more than $A950,000 ($US661,000) in a Pre-Series A round to fund the growth of PREPD, a new range of hydration-boosting drinks aimed at endurance athletes.

PREPD is backed by more than 20 years of medical research conducted at Flinders University in South Australia and Yale University.

Originally focussed on treating severe dehydration in children living in developing countries, co-inventor Professor Graeme Young from Flinders University and his Adelaide team identified a special resistant starch to promote fluid absorption in the gut and have used this starch in the drinks.

PREPD is a two-step hydration-enhancer used pre and post-exercise to boost the absorption of any sports drink and water to reduce dehydration to help athletes perform at their peak for longer.

The Swiss-based road cycling team used PREPD during a summer training camp in the Pyrenees Mountains in 2018.

“This reduced fluid loss results in a stronger performance by the athlete, especially in the later stages of racing and training.”

After its launch in November 2018, PREPD experienced rapid sales growth throughout the Australian summer and is now available in more than 30 sports specialty stores and sold online through its website.

He said the company would also launch a new powder product range later this year and expand into the US market in early 2020.

“We plan to significantly grow our distribution over the next 12 months in sports stores and gyms, while exploring other channels such as chemists and nutrition stores,” Vincent said.

“We also plan to increase our marketing activity with a focus on product sampling at endurance events, so consumers can experience the unique benefits of PREPD first hand.”

PREPD Prime is consumed between 6-18 hours before intense physical exertion, to promote better hydration when performing and then PREPD Recover is consumed immediately after heavy exertion, to rapidly replenish fluid and electrolytes, while boosting rehydration in recovery.

The smoothie-like drink combination has been tested on performance athletes, including Australian rules football players.

The Flinders University clinical trial involved 27 players from AFL club the Adelaide Crows. PREPD formulations were incorporated into player hydration regimes to compare the results with normal practice. The results published in 2018 found that players were significantly better hydrated with a 47 per cent decrease in player bodyweight loss between pre-training and recovery.

Vincent said the company viewed PREPD as the biggest leap in hydration technology since sports drinks were invented 50 years ago.

“The hydration advantage with PREPD is so compelling that recreational and elite athletes alike typically feel the hydration difference after their first use,” he said.