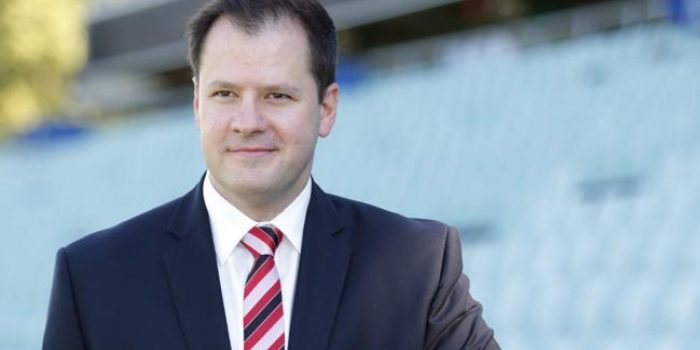 Labor is ramping up its efforts to force the release of a secret report on the Industry Growth Centres that the federal government has been sitting on for more than eight months.

The industry department paid consultancy firm ACIL Allen nearly $500,000 to conduct an “initial impact evaluation” of the government-funded industry centres. This report was handed to the government well over six months ago, but is still yet to be publicly released or responded to.

The Opposition has attempted to access the report through repeated Freedom of Information requests, but these have been stonewalled by the Department. Labor has now attempted to force the government’s arm through the Senate, with an order for the growth centres report to be tabled by Monday.

It’s unclear whether the government will comply with this Senate order to release the long-awaited report, with the Department previously claiming that the Minister was still yet to be briefed on it.

The Industry Growth Centres were launched in 2013 by the Coalition, with six centres tasked with leading “cultural change” in their given sectors and boosting collaboration, commercialisation, skills and regulatory reform.

There are currently growth centres in the advanced manufacturing, cybersecurity, food and agribusiness, medtech and pharmaceuticals, mining equipment, technology and services, and oil, gas and energy reserves sectors.

The centres were originally meant to be self-funded within four years, but have since had several extensions of their funding. It now appears likely the government will cut off funding to the Industry Growth Centres by June 2022.

While the report has not been released publicly, @AUManufacturing has obtained a copy, which highlights the inadequate funding and the growth centres’ inability to change the fortunes of the sectors they focus on.

However, the report found the centres have been effective in assisting individual companies and that they have “aimed high and the magnitude of their impact is likely to be large”. The report also found that it was “highly unlikely” that the growth centres will be self-sufficient by next year.

The government-funded centres are monitored for performance with annual reporting against key performance indicators, industry knowledge priorities and with Business Longitudinal Analysis Data Environment, used by the government to track business and program performance.

A previous review of the program conducted by Nous Group in 2018 found they were “generally on track to meet the objectives”, but found poor data collection practices made the evaluation of effectiveness difficult.

Shadow industry minister Ed Husic has accused the government of attempting to “kill off” the growth centres by not releasing the 2020 report demonstrating their success.

Husic said in Parliament in June: “This is a government that wants to take money out of a successful program where the decisions get made by industry, and they want to put it into their own grants program.

Labor is considering how the growth centres could be incorporated in its proposed $15 billion National Reconstruction Fund it will launch if it wins the upcoming federal election.