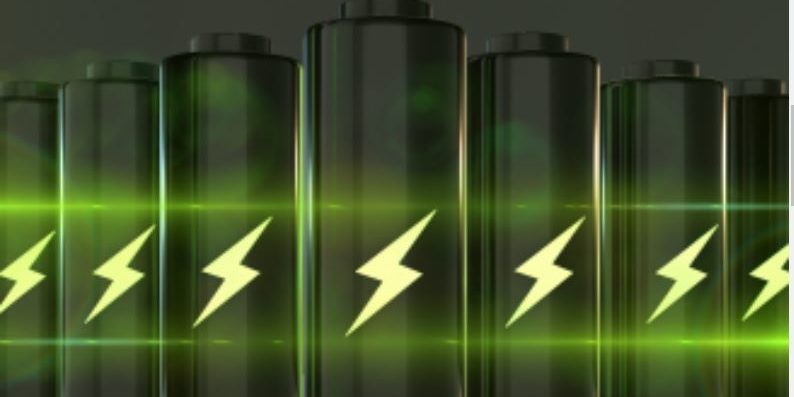 Deakin University and battery start up Li-S Energy have revealed that Geelong will be the site of initial production of their novel lithium sulphur battery technology which the university said would give electric cars a 1,000 kilometre range.

The two companies have been researching lithium sulphur battery chemistry for 10 years, with Deakin announcing today that batteries had been produced in the university’s advanced manufacturing precinct in Geelong.

Deakin vice-chancellor Professor Iain Martin said: “This is an incredible achievement by our outstanding researchers, working with a visionary partner.

“This validates Deakin’s commitment and investment in the Manufutures facility to creature regional advanced manufacturing jobs based on Australian intellectual property.”

Deakin said in a statement: “The new technology covered by these patents has the potential to make large scale manufacturing of lithium sulphur batteries commercially viable for the first time.”

CEO of LI-S Energy Dr Lee Finnlear said: “We have achieved a significant innovation breakthrough at a time when the world is demanding better batteries and more efficient energy storage devices.

“The commercialisation journey for Li-S Energy has begun and is on track.”