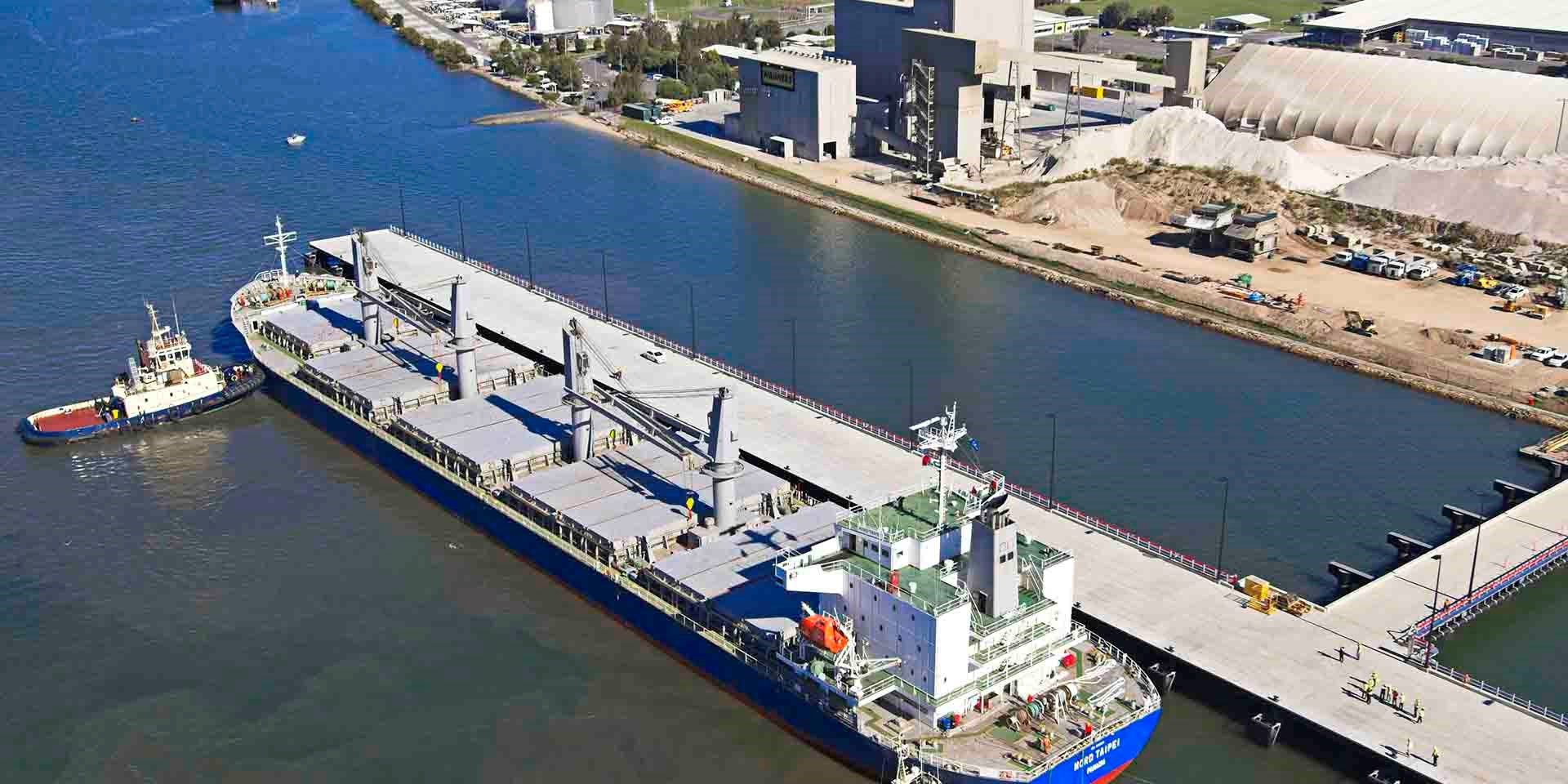 Oil and gas developer Lion Energy has made good on its promise to explore green hydrogen development with a memorandum of understanding focused on developing green hydrogen in Brisbane and Toowomba in Queensland.

Wagner is a property and infrastructure developer.

Lion’s executive chairman Tom Soulsby said: “We re-emphasise the criticality of focusing our efforts at the intersection of renewable electricity and water resources, hydrogen markets and technology.

Lion cautioned that there was no certainty that a suitable hydrogen opportunity can be identified.