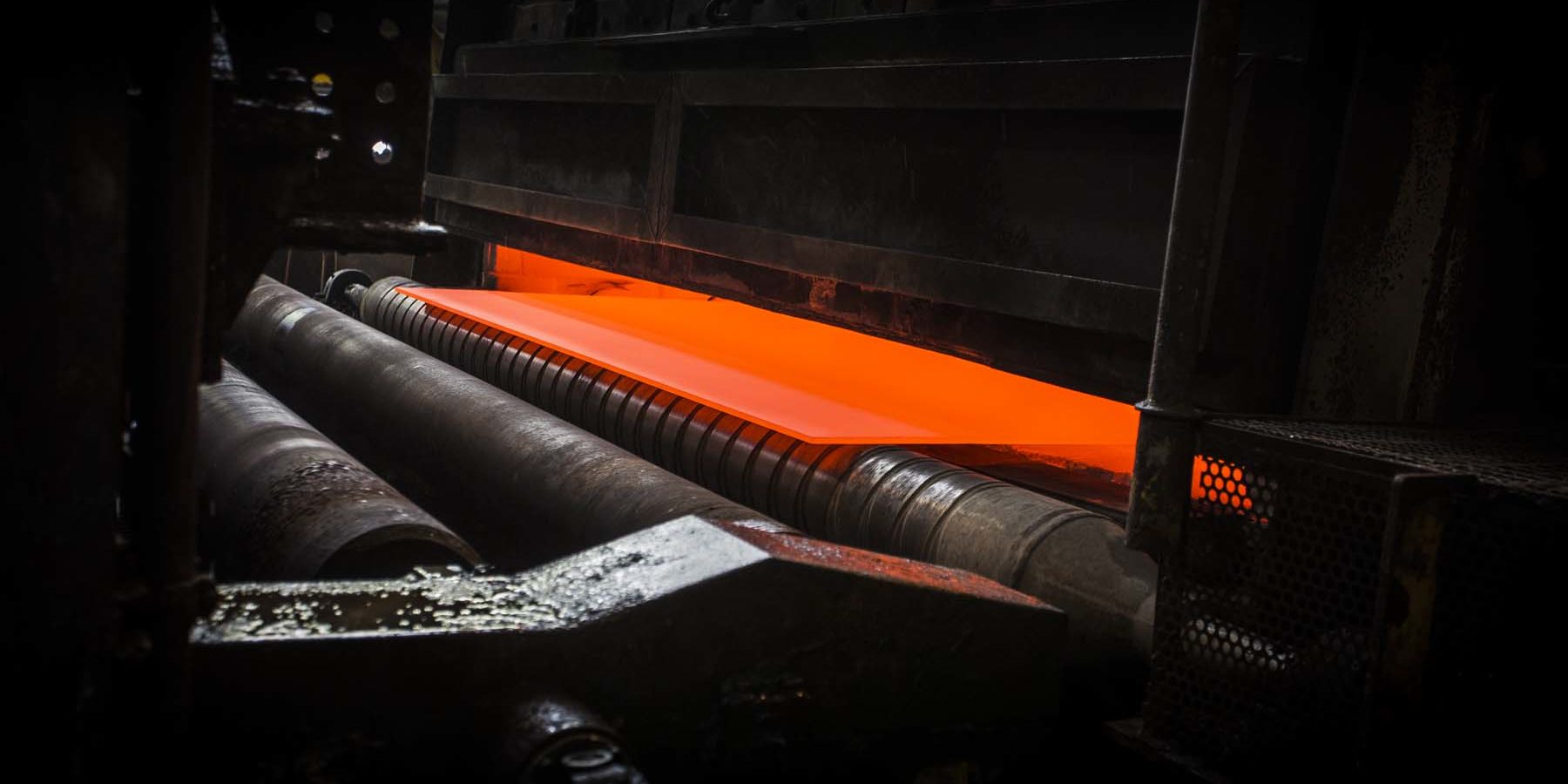 Bisalloy’s profits up 45 per cent

High strength steel manufacturer Bisalloy Steel has grown earnings before interest tax depreciation and amortisation (EBITDA) 45.9 per cent in FY2020 as efficiencies and markets grew. The company reported sales up 12.8 per cent for the year to $110.7 million as domestic sales grew 30 per cent. While its wear steels have a grater presence in mining, quarrying and heavy construction, its armour steels have a strong position in Australian army re-equipment programmes. Bisalloy’s Chinese joint ventuure partner, Shandong Steel began commissioning a new plant at Rizhao, Shandong province.

Advanced materials and mining products group PPK has boosted 2020 financial year profit by 362 per cent to $8.3 million on steady revenue of $41.1 million. The company’s ballistics and mining equipment businesses performed strongly. During the year the company continued its repositioning as a materials group with the acquisition of BNNT Pty Ltd, which is commercialising boron nitride nanotubes in partnership with Deakin University. That company is now producing BNNTs in commercial quantities. BNNT holds a 58 per cent share in Li-S Energy which is developing BNNTs as a nano-insulator in lithium sulphur batteries. During the year PPK also entered the 3D dental technology market.

Silex in loss as commercialisation progresses

Materials technology company Silex Systems may have increased its loss during FY 2020 but it made significant progress as it commercialises its laser isotope enrichment technologies. The Sydney company reported an EBITDA loss of $7.9 million on income of $1.24 million. However during the year it took back control of its Global Laser Enrichment uranium project in the United States with partner Cameco of Canada. The group is planning enrichment of spent nuclear fuels in the US. In December Silex began using its technology to produce zero-spin silicon for quantum computing chips, with project partner Silicon Quantum Computing and the University of NSW.