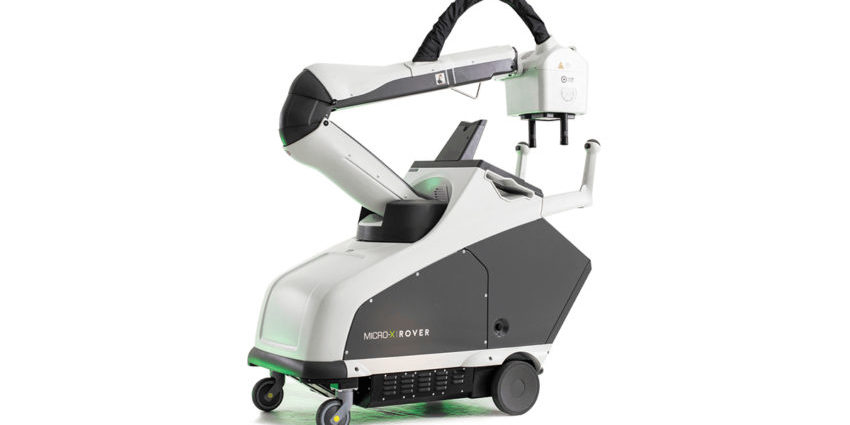 On Friday the Commonwealth government announced it was seeking input to develop ten-year road maps for each of the six manufacturing sectors identified in its recent policy launch — resource technology and critical minerals processing, food and beverage, medical products, recycling and clean energy, defence, and space. The statement on the Department of Industry’s website said consultation was open until November 9, would inform the road maps, the development of which would be finished in the first half of next year.

Covid-19 vaccine could be 12 months away: Andrews

Industry minister Karen Andrews has said it could be nine to 12 months before a Covid-19 vaccine could be approved, manufactured, and distributed. Speaking on the ABC’s Insiders, Andrews said CSIRO and CSL could manufacture a protein-based vaccine — such as the Oxford/AstraZeneca candidate — right away. Non-protein candidates are in various trials. Andrews said if any were proved as safe and effective safe it could take CSL up to a year to develop the capability to produce them.

The production of nuclear medicine generators used for diagnoses and treatment has resumed at the Lucas Heights facility of the Australian Nuclear Science and Technology Organisation. ANSTO said checks identified that an amount of the parent molybdenum-99 isotope was in the final product. Generators contain molybdenum-99, which decays to technetium-99m, which is sent to hospitals and radiology centres.

Carbon nanotube X-ray technology producer Micro-X has recorded strong sales in the latest quarter, with $1.9 million in cash receipts and receipt of its first orders for the Rover, a ruggedised military version of its portable X-Ray machines. The company has applied for Australian TGA approval to sell the Rover locally. During the quarter the company further developed its projects for a new high-power X-ray emitter and for a mobile backscatter X-ray system which will provide detailed images. The company has $15.5 million in cash.

Dairy products manufacturer Wattle Health has raised $3 million via a secured note financing, an amount that can be converted to fully paid ordinary shares. The first $1 million has been received and will be used to grow its operations while awaiting funds from the process of administration underway at Corio Bay Dairy Group. Wattle foreshadowed further capital raises.

The Australian Made logo has confirmed its international appeal, with new Horizon Consumer Science research finding 97 per cent of overseas consumers have a positive first impression of the green and gold kangaroo. The research, which was carried out in six diverse export markets, found that 70 per cent of consumers spontaneously recognised Australia as the country of origin for products carrying the logo. Trust in the green and gold kangaroo was also high, with 85 per cent confident products carrying the Australian Made logo are genuinely Australian.

Australian Vanadium has signed a MoU with Uk-based GSA Environmental to evaluate feedstocks to enhance returns from the Gabanintha vanadium mine and processing plant now under development in Western Australia. An engineering consultancy, GSAe has IP relating to the extraction of vanadium from traditionally hard-to-process by-product material such as petrochemical wastes, fly ash and slags. These materials are disposed to landfill and the addition of additional processing units in the project could increase production of vanadium and nickel.