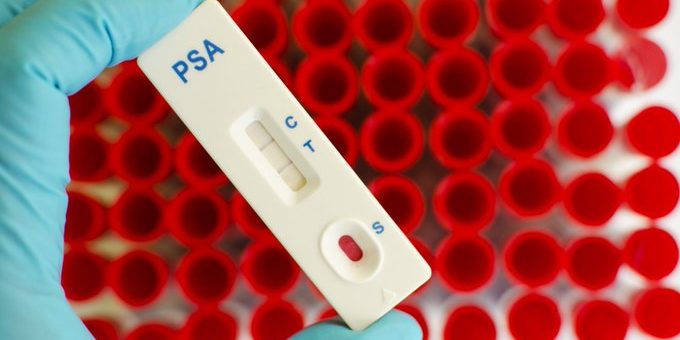 Clinical stage drug development company Noxopharm has reported a loss of $6.7 million before tax for the first half of the financial year. The company, which is commercialising its drug Veyonda (pictured) for the treatment of advanced prostate cancer, spent $3 million on R&D and received a R&D tax refund from the federal government of $1.3 million. Separately the company also reported new data showing a high response rate in men with end-stage prostate cancer to a combination of Veyonda and lutetium-PSMA-617. The combination achieved a median survival of 19.7 months.

Australian Dairy Nutritionals has raised $1 million from shareholders in a share purchase plan. The raising, which follows a successful placement to institution’s, will be used to launch the group’s Future and Ecklin South Organic A2 infant formula brands. New high speed blending and packaging lines will also be acquired for its Camperdown, Victoria site.

Micro-X named Innovator of the Year

Portable X-ray equipment manufacturer Micro-X has been named Innovator of the Year in the 2020 South Australian Science Excellence and Innovation Awards. The company’s ‘Nano’ technology negates the need for heavy cooling systems to produce x-rays, which results in a fully integrated X-ray unit weighing a fraction of traditional devices. ‘Nano’ technology has been deployed globally since the onset of Covid-19.

The South Australian Government has approved the return to port activities of the strategic mid-north city of Port Augusta. A former coal-fired power station near the city is the site of Playford Port, a new export port be owned by Port Augusta Operations (PAO), a subsidiary of CU River Mining. Barges will transport commodities from the port to bulk carriers in deeper waters.