Marketing for manufacturers — Introduction to our new editorial series 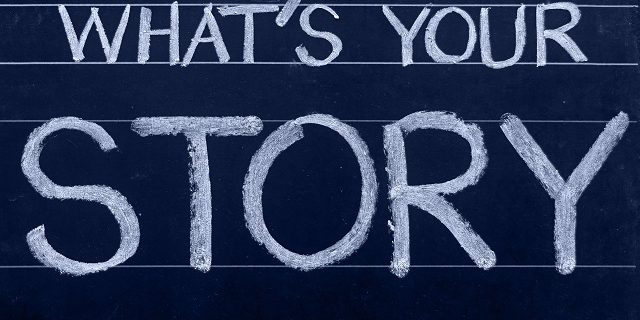 @AuManufacturing launches its newest editorial series today, and we are excited to present two weeks of stories dedicated to an under-examined topic. By Brent Balinski.

To borrow a phrase, Australian manufacturing is a story that doesn’t tell its story.

While marketing communications are arguably vital to success in any industry, these are often overlooked by Australian manufacturers. Witness the large number of world-class local companies who are generally also unheard of among the general public. Anybody within the industry can name at least a few off the top of their head.

The reasons manufacturers apparently pay little attention to their marketing are many, but like many other issues, a contributing factor is the large number of small companies. If you’re a business of fewer than 20 people — as nearly nine-tenths of employing manufacturing businesses in Australia are — your human resources are few, and must be focussed. Unfortunately, telling a company’s story effectively often falls outside of this focus.

A lot of this is hunch-based, as there is not a lot of research out there on the topic specific to Australia. As with other subjects, we’re left to go on hunches and anecdotes.

Another couple of hunches are that Australia’s manufacturing community is incredibly humble, as well as allergic to guff.

At a former job, it was my annual chore to spruik an awards program for manufacturers to manufacturers. The awards were reasonably well-known, as far as awards specific to Australian manufacturers go. Entry was free, all nominees received a couple of free tickets to a dinner with their peers for their troubles, and the time investment to fill out a nomination wasn’t gigantic.

The shyness among those approached was evident. The task of interesting them in filling out a form and talking about themselves for a few minutes was generally very difficult.

As for the “allergic to guff” part, it’s an unfortunate reality that a lot of manufacturing companies (again, based on hunch and anecdote) view marketing themselves and marketing in general as just so much guff. But it shouldn’t be that way.

Telling a company’s story and what it’s capable of are obviously important. Things that stand in the way of this include:

Marketing for manufacturers will offer solutions to the above and other issues. We will present practical, clear examples and stories you can learn from, sourced from our community of experts, and covering a broad variety of angles.

You’ll learn how to cut through complexity to tell your story, what journalists are interested in, how to get the most out of the time you spend on marketing, what business-to-business titles want from you, examples of manufacturers who are excelling when it comes to promoting themselves and winning new business on social media, the specific considerations of contract manufacturers, how to prepare for interviews, and much more.

You’ll hear from PR and marketing professionals, journalists, researchers, and — most importantly — other manufacturers about what works and what doesn’t.

@AuManufacturing owes a huge thanks to sponsors Whyte Public Relations and the Advanced Manufacturing Growth Centre. This series would be impossible without their generous support.

We launch today’s series with some very basic, very useful advice you can learn from and use right away. On day one we will feature a quick guide to communication as well as some advice on where to get started with telling your story.

@AuManufacturing’s Marketing for manufacturers series is brought to you through

the support of Whyte Public Relations and the Advanced Manufacturing Growth Centre.