Sussex Taps has not been greatly impacted by the Covid-19 outbreak. Brent Balinski spoke to the second-generation manufacturer’s director Vanessa Katsanevakis about a growing preference for locally-made goods, and why she expects this to continue.

The Performance of Manufacturing Index will likely be watched more closely than usual when it’s released on Friday.

The industry’s importance has been remembered of late, and its adaptation and resilience – at both a company and sector level – have arguably been impressive. The March PMI saw a “surprising” return to growth after four negative results, according to the Ai Group.

Not everybody has been so lucky, but some companies have held up well during the Covid-19 pandemic and the difficult curbs on business as usual.

Vanessa Katsanevakis, Creative Director and head of Sussex Taps since 2011, says business is, “sort of on par. We haven’t really felt it.”

Better still, she adds, is that her resellers – such as plumbing supplier Reece and various bathroomware stores – are picking up on a definite trend towards Australian-made products. 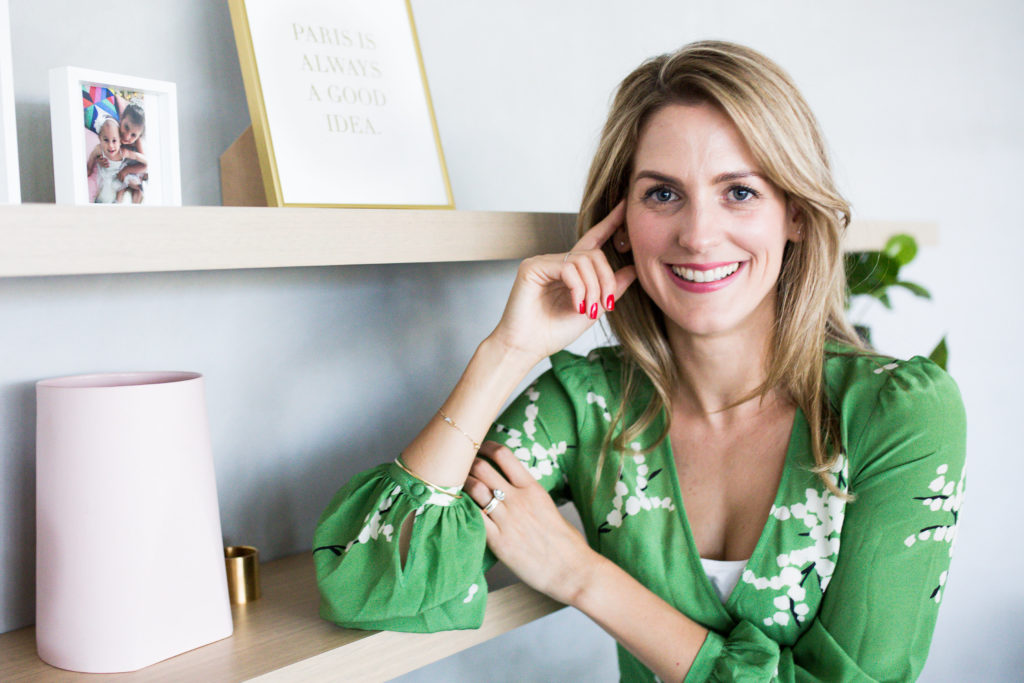 “Being Aussie made is definitely a plus at the moment, because we know that customers are coming in and basically saying, ‘Where are the boxes from? Where is your brass from?’” Katsanevakis tells @AuManufacturing.

“There’s a real push – they really don’t want it if it’s something from China. We’ve heard a lot of stories like that.”

Sussex resisted the offshoring trend after the GFC. It is one of only “three or four” Australian tapmakers, with an emphasis on vertical integration across its three Victorian sites (a fourth site will be officially opened some time after the pandemic has passed.) It employs over 70, and operates its own foundry.

“We’ve got a fully-closed loop, a vertically-integrated process and we melt down our swarf, our byproduct, in our very own foundry,” says Katsanevakis.

“Eight years ago they used to be a couple of hundred [foundries.] Now we know of only a handful.”

Katsanevakis credits the company’s sustainability emphasis to its northern European roots. Father Nicolaas Johannes van Putten arrived in Australia from Holland in the 1960s, and began making tapware in the 1990s

Van Putten passed away in 2011 and Katsanevakis and husband George have led the company after that. It has not lost a focus on craftsmanship and bespoke/custom jobs, such as projects for high-rise luxury hotels and tamper-proof taps for federal jails.

It has, however, grown its focus on branding and marketing, led by Katsanevakis. Her efforts – including in growing the business and implementing a successful rebrand in 2015 – helped earn her the Young Manufacturer of the Year at the 2018 Victorian Manufacturing Hall of Fame awards.

“My father… was a watchmaker and a toolmaker by trade and then we stumbled into manufacturing tapware. He never had an emphasis on marketing, and it was always sort of behind the scenes, traditional sort of manufacturing,” Katsanevakis explains, agreeing that Australian manufacturers should do a better job of telling their story. 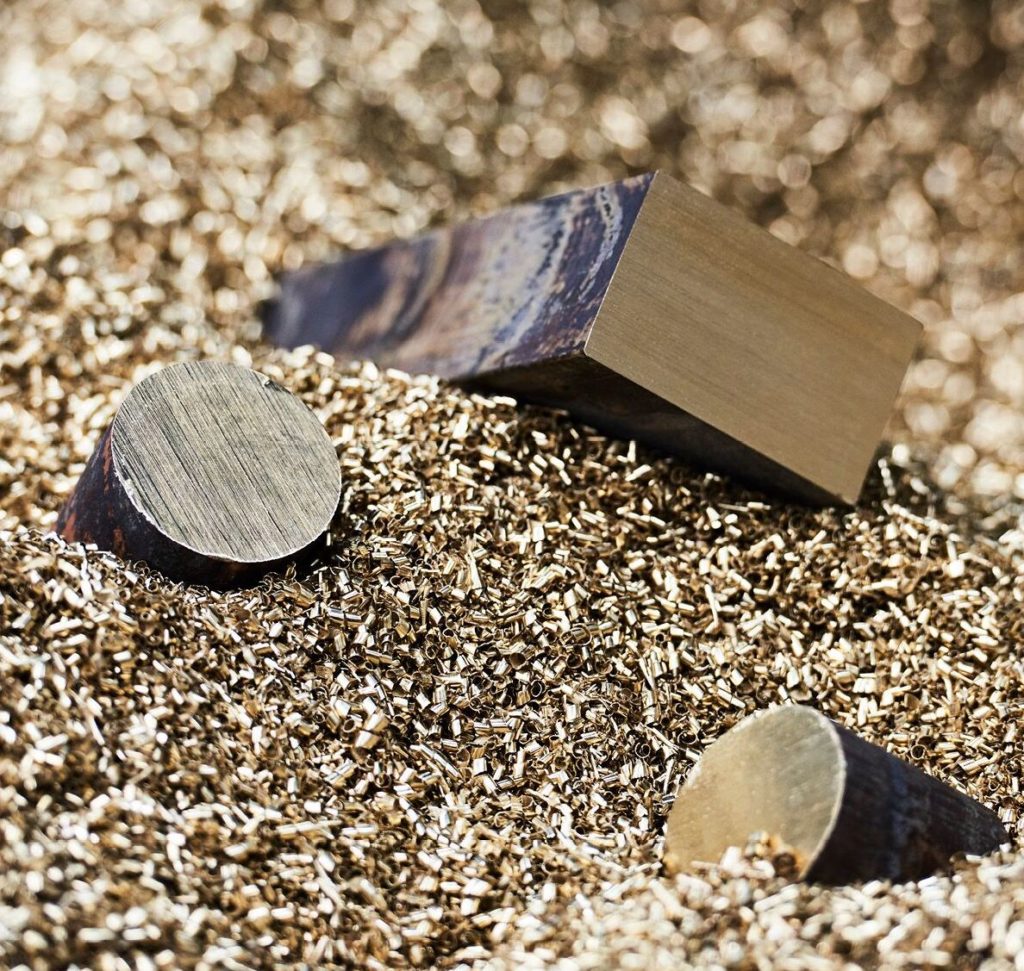 “They’re just so passionate about what goes on in the factory that marketing is almost not really relevant, but that’s the value that I could bring to the business. I knew we had a fantastic product and we really weren’t telling that story at all.

“So it was about conveying all that passion and knowledge and care that happens behind it in the factory.. I think there’s so many beautiful stories with manufacturing businesses that aren’t being told. And people need to hear it… Marketing and innovation are the key [differentiators.]”

“It’s such a shame. We’re underselling ourselves, we’re doing our little ‘humble Aussie’ thing, I think.”

Her opinion is that the current goodwill from the Australian public towards its manufacturers will continue post-Covid. She supports a push for greater government procurement, and is confident that the public will continue asking for local products when they shop around.

“And I feel that shift has been happening, definitely for us, for quite a few years now… I’m really excited to see what’s going to come out of this on the other side.”