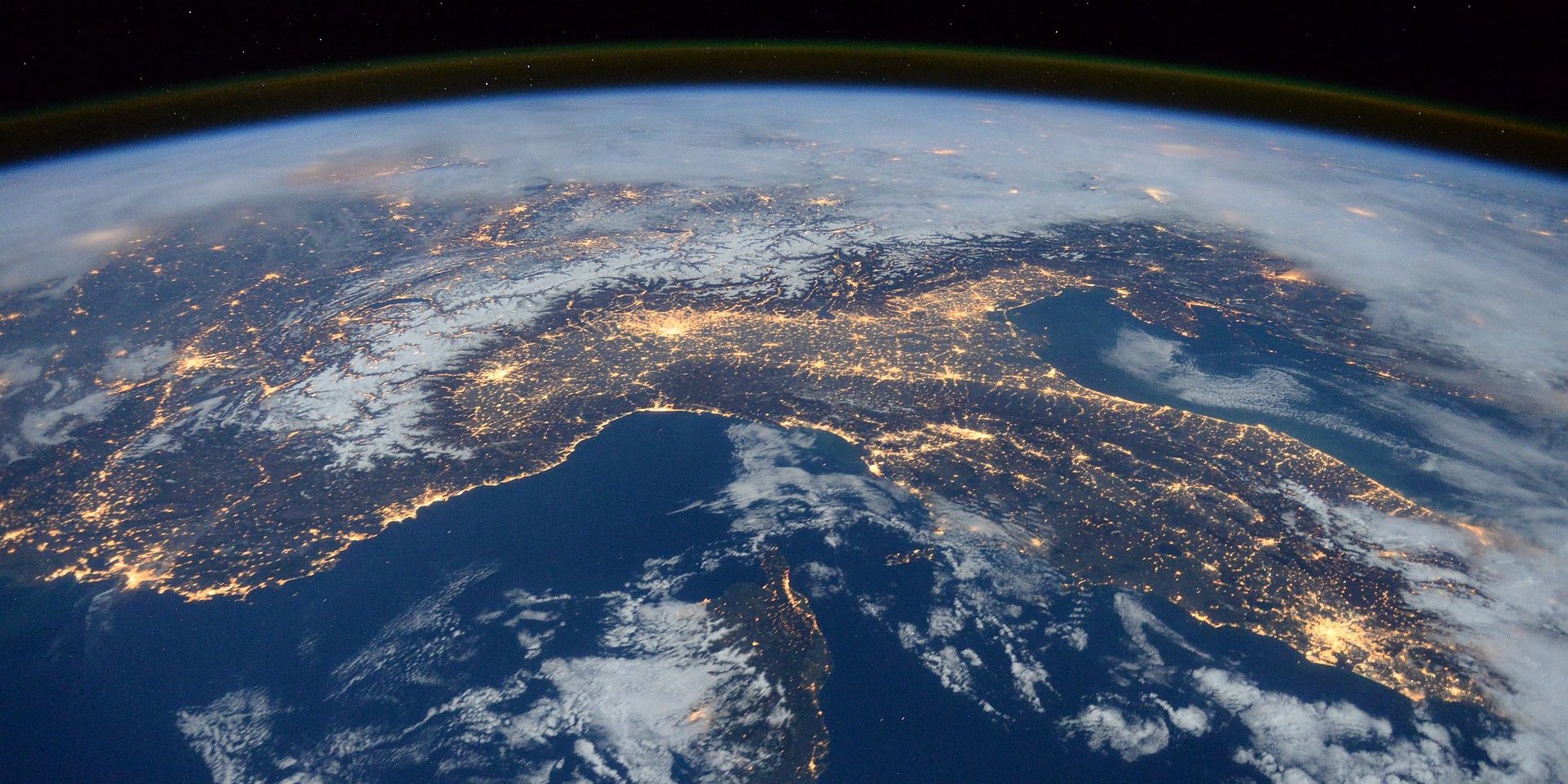 But it is not only defence and academic scientists that are demonstrating new technological capabilities as Australia re-enters the space domain it all but officially abandoned when it gave up rocket launching ambitions from the Woomera rocket range.

Infinity Avionics, a Canberra based space startup, has its cameras on board the M2 mission which is a step towards developing new space-based sensors and advanced processors for space applications.

“These have already been used in many Australian and international space missions to monitor spacecraft deployments.”

Field Programmable Gate Array (FPGA) based processors and camera solutions provided by Infinity have been already used in more than ten Australian and international space missions.

Now Infinity is partnering with HEO Robotics and the Australian National University to develop a new camera system that is set to be launched in 2022.

The imaging system would be used to conduct space-based inspection operations in orbits, which are currently not covered by the HEO sensor network.

The seminal moment when Australia decided not to pursue space technologies came when then Prime Minister Gough Whitlam choose not to continue Australian involvement in European rocket launch efforts.

The Europeans responded by launching from South America.

It has taken the development of small satellites and private space craft for a return to space to be possible – with Australia now catching up on some of the technological benefits space has to offer.