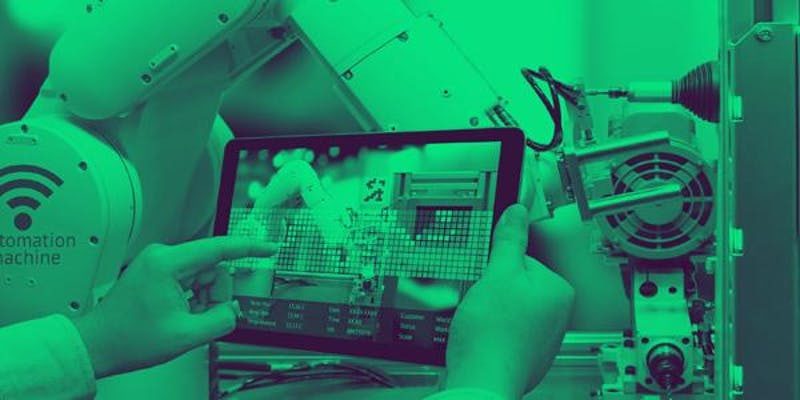 Completion rates for apprentices and trainees continue to drop according to a new report issued by the National Centre for Vocational Education Research (NCVER).

The VET researcher found completions of apprentices and trainees who commenced training in 2014 fell to 56.7 per cent, down from from 60 per cent for those commencing in 2013.

The report, Australian VET statistics: Completion and attrition rates for apprentices and trainees 2018, follows news reported in @AuManufacturing of a collapse in government-funded training.

The new report tracks the outcomes of apprentices and trainees from when they started their training, recognising the time it takes to complete an apprenticeship/traineeship.

It includes data for both individuals and contracts, as an individual may complete their training under more than one contract due to a change in employer or a break in their training.

For individuals who commenced in 2014, the completion rate for ICT professionals was 94.7 per cent and for food trades workers 41.2 per cent.