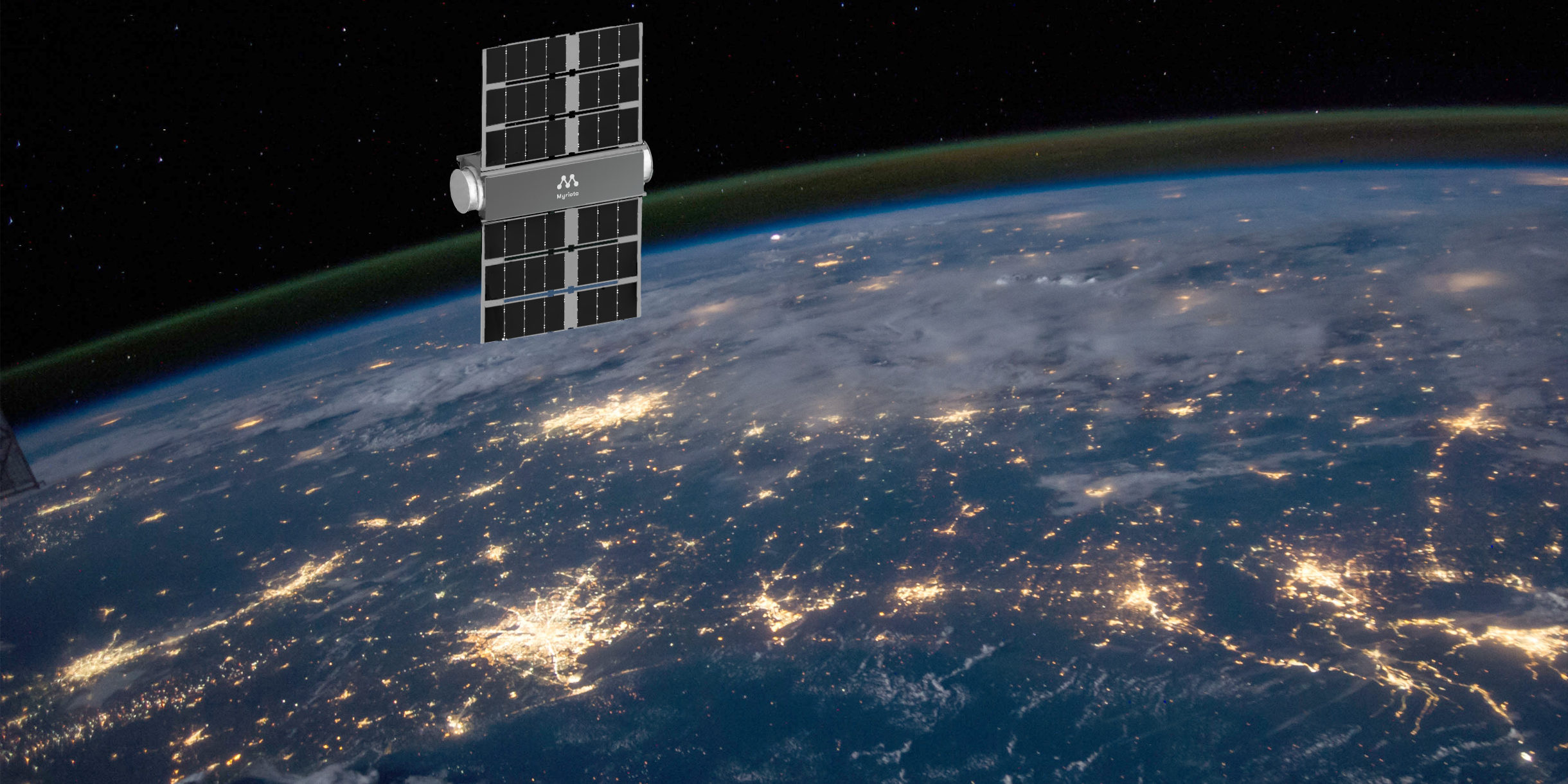 Nanosatellite business Myriota has announced a $28 million Series B funding round, with Hostplus and Main Sequence Ventures as lead investors and all Series A backers participating in the raise.

“This is a critical time for IoT. Presently, 90 percent of the Earth’s surface lacks connectivity,” said co-founder and CEO Alex Grant in a statement.

“At Myriota, we’ve been focused on filling that gap and overcoming constraints in existing infrastructure. With this new round of funding, we’ll continue to grow our network of satellites to deliver an affordable, environmentally friendly, and powerful solution to make data accessible for our global customer base.”

Myriota was spun out of the University of South Australia in 2015, and is headquartered at the Lot 14 hub in Adelaide’s CBD.

Its $15 million Series A round took place in 2018. It has now raised over $50 million in total. The company provides low-cost, low-power direct-to-orbit IoT connectivity, used in applications including groundwater monitoring, asset tracking and infrastructure management.