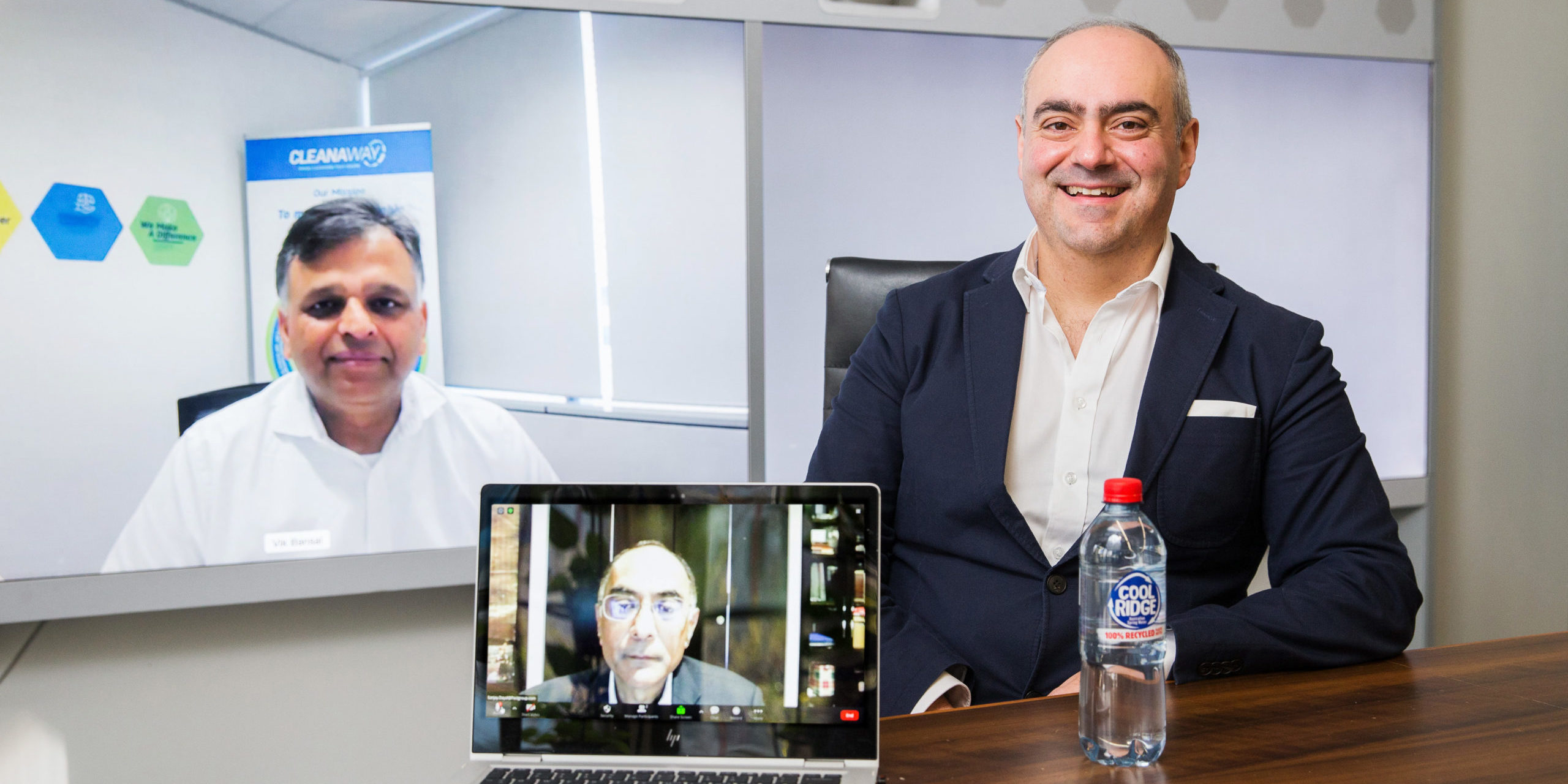 A joint venture between Pact Group, Cleanaway Waste Management and Asahi Beverages was formally entered on Monday, with the partners confirming a new PET recycling site at the new Nexus Precinct north of Albury/Wodonga.

The companies announced in a statement that they will trade as Circular Plastics Australia (PET) and will recycle the equivalent of 1 billion PET bottles annually into flake and food-grade pellets. Recycled bottles “will be used as a raw material to produce new bottles plus food and beverage packaging.”

According to the announcement, the initiative — supported by $5 million from the NSW government — would increase the amount of locally-sourced recycled PET from 30,000 tonnes to 50,000 tonnes a year.

“We already have our beverage manufacturing plant in Albury. We are delighted to expand our presence there and create more local jobs,” said Asahi Beverage Group’s CEO Robert Iervasi.

“We’ve listened to our consumers and are committed to delivering them more recycled bottles.”

The site would be partly-powered by solar energy, would create 300 direct and indirect jobs in its construction, and be one of the first factories at the new Nexus industrial precinct, 10 kilometres north of Albury/Wodonga’s CBD.

The recycling plant is expected to be fully operational by December 2021.

The three companies announced an MoU for the plant in February, with Cleanaway to provide feedstock through its collection network, Pact will provide packaging expertise and Asahi and Pact will buy the majority of the recycled pellets.