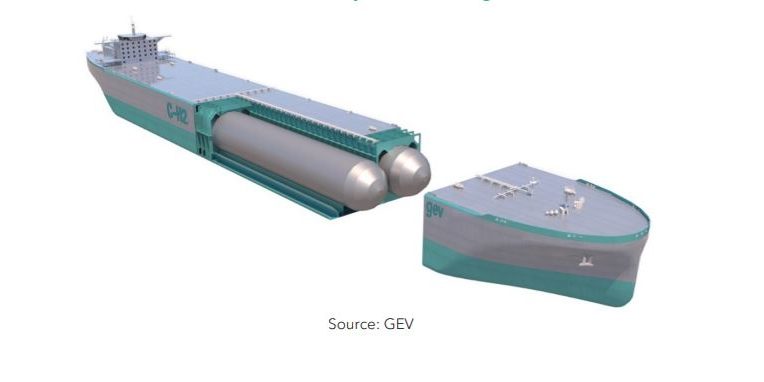 New research supports the possibility of Australia competitively exporting green hydrogen to Germany, even against nations that are geographically closer, according to the federal government.

The Case for an Australian Hydrogen Export Market to Germany: State of Play report was written by University of NSW, Deloitte Financial Advisory and Baringa Partners, and supported by nearly $600,000 in federal funding.

The report was not linked in the media release, but according to a joint statement from energy minister Angus Taylor and export minister Dan Tehan it highlighted “great potential” to meet Germany’s predicted demands for hydrogen, and that early options include in the form of shipping ammonia and other energy-based carriers.

“This study is the next step towards developing a future clean hydrogen supply chain with Germany, which could lead to billions of dollars in export earnings for Australia and investment in our regional communities,” said Taylor.

The research was the first under the HySupply project, a collaboration between Germany and Australia investigating the feasibility of a supply chain spanning the production, storage, transport and use of hydrogen produced via renewable energy.