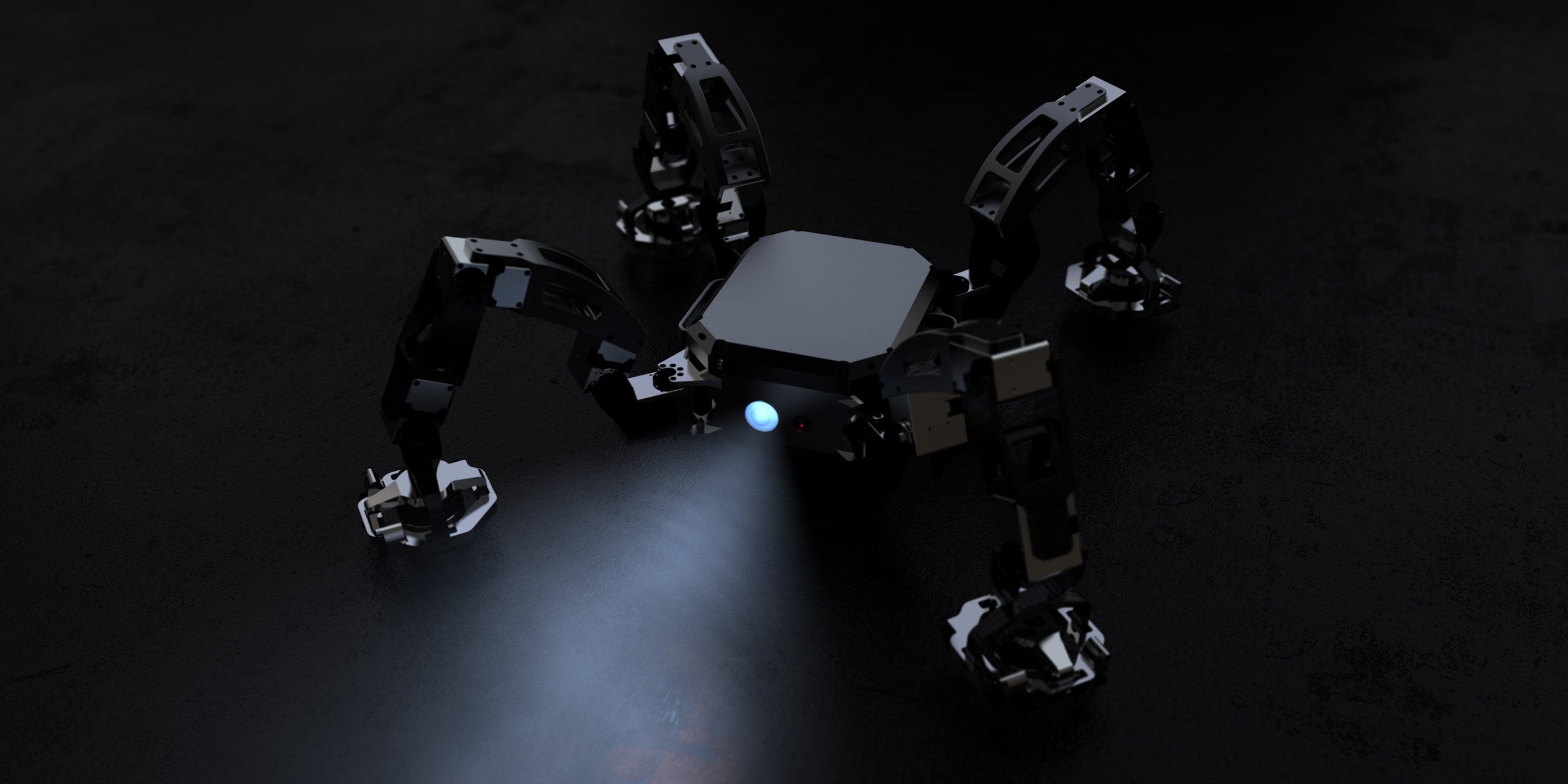 The spider-like prototype robot crawler and camera device unveiled in Perth has magnetic ‘feet’ and is the first system to be developed which is suitable for use in hazardous area inspections.

Nexxis’ managing director Jason De Silveira said Magneto-EX was a game changer not only for the oil and gas sector, but any industry where there is a need for hazardous, confined space inspections.

“Whether it’s operating at heights, deep underground or in the presence of toxic chemicals, industrial worksites are dangerous places.

“And confined spaces pose the biggest risk in terms of death or injury. Anything that can be done to keep humans out of these environments is a great step forward.

“Until now, robotic inspections haven’t been possible in confined and hazardous spaces due to the risk of ignition.”

An ‘EX’ rating is given to equipment that is classified as safe for use in hazardous areas (or EX-areas), such as highly flammable or unstable environments.

Magneto-EX can work safely and reliably in the most extreme conditions, alleviating the risk to human operators.

Working in conﬁned spaces is estimated to be 100 to 150 times more hazardous than operating on an open site. By their nature, confined spaces are not designed for people to work in with poor ventilation allowing for hazardous atmospheres to quickly develop.

De Silveira said: “With its stable navigation and seamless movement, Magneto-EX can place its feet in small gaps and on narrow beams, adapting its body configuration to navigate complex geometry and through narrow apertures.

“We’re confident Magneto-EX will not only save lives but will also dramatically reduce downtime costs at an industrywide level.”

WA Chief Scientist Professor Peter Klinken said: “Nexxis is a prime example of how innovative and technological expertise can be found right here in Western Australian. It’s fantastic to have a world leading robotics company based in WA and I look forward to seeing Magneto-EX make a real difference to safety levels in the resources sector and beyond.”

Magneto-EX was developed with the financial assistance of industry growth centre NERA, National Energy Resources Australia as well as CSIRO’s Data61 and SixDe.

NERA’s CEO Miranda Taylor said: “The next step is for Nexxis to partner with some early adopters in industry and trial and refine the device, all leading to a commercially available version sometime next year.

“Nexxis is helping to position Australia as a world-leader in automated robotic inspection research and manufacturing.

“They’re already exporting robotic parts to help with the clean-up at the Fukushima nuclear plant. Magneto-EX is a major step forward in safer inspections in the industry.”

An ‘EX’ rating is given to equipment that is classified as safe for use in hazardous areas (or EX-areas), such as highly flammable or unstable environments.