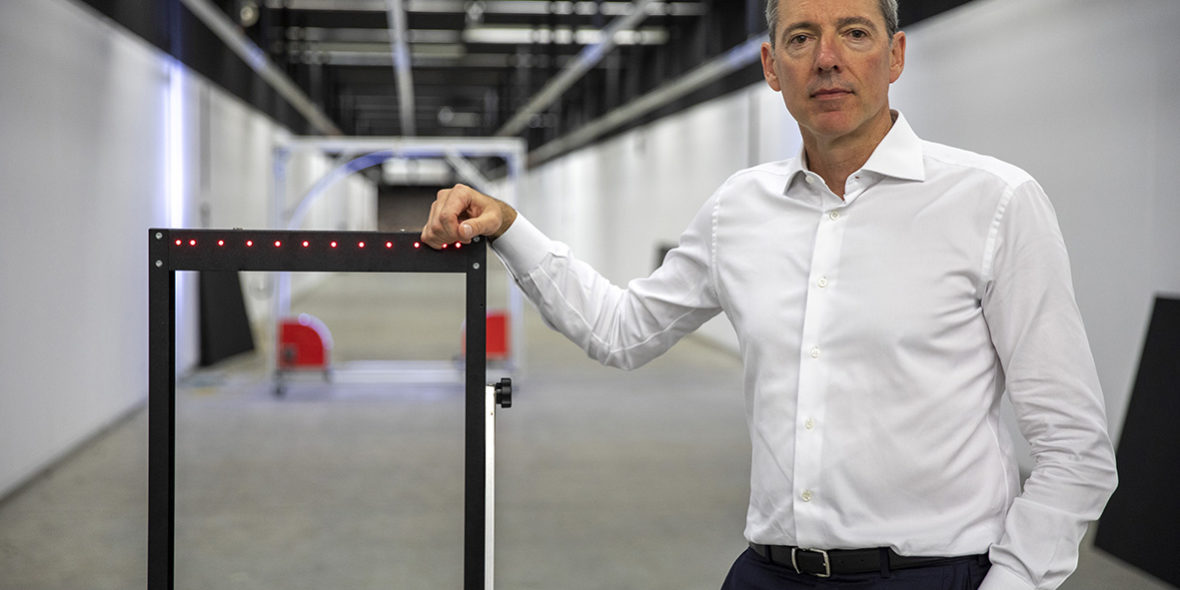 Australian owned defence contractor NIOA has revealed plans for a $50 million small arms and weapons factory, adding to the numerous new factories and expansions already underway by the Queensland group.

The company said historical weapons manufacturing centres Lithgow in New South Wales and Benalla in Victoria as well as Brisbane are being considered as potential sites for the new plant which would come online in 2024, creating up to 150 jobs.

NIOA CEO Robert Nioa said the decision to invest in a “NIOA Weapons Manufacturing Facility’’ (NWMF) signals the seriousness of the Australian-owned company’s commitment to securing the next Tranche of the LAND 159 Lethality Systems Program, which includes a range of assault rifles and machine guns.

NIOA is currently delivering Stage 1 of Tranche 1 of the LAND 159 Program, encompassing test and evaluation of the latest sniper and close combat weapon systems for use by soldiers.

The company has a recent track record of investing in defence manufacturing with a $130 million capital investment in domestic munitions and explosives manufacturing now underway.

This includes a $60 million artillery shell forging plant in Maryborough with joint-venture partner Rheinmetall Waffe Munitions, a $13 million refurbishment of the Government-owned Contractor-operated (GoCo) munitions plant at Benalla in Victoria, and an $11 million extension of its Brisbane headquarters.

NIOA’s latest ambitious plan comes as munitions and small arms research, design, development and manufacture have been identified as one of the federal government’s top 10 Sovereign Industrial Capability Priorities (SICP).

“Small arms are core to our business, through both strong commercial market experience and as a trusted partner to Defence and Law Enforcement agencies over many decades.

“If we are successful in securing Tranche 2 of the LAND 159 Program, we will locate this facility in Australia to establish a sustainable small arms manufacturing capability in support of the ADF while looking at export markets.’’

NIOA is the biggest Australian-owned supplier of firearms, weapons and ammunition to the ADF, law enforcement agencies and commercial markets.

Last week, NIOA announced a foray into New South Wales with the purchase of a corporate base near Lithgow which has been a centre for small arms manufacturing for more than a century.

Founded in regional Queensland in 1973, NIOA has more than 150 staff with offices and operations in Brisbane, Canberra, Melbourne, Benalla, Lithgow, New Zealand and the United States.