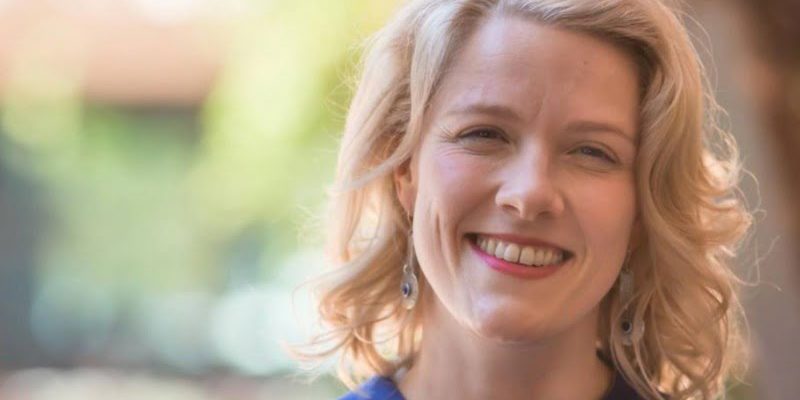 There needs to be a return to Australia’s “reformist zeal” around tech and innovation and a move away from the current hands-off approach, according to shadow innovation minister Clare O’Neil.

Speaking at the National Press Club on Wednesday, Ms O’Neil argued for “renewal not repair” from the COVID-19 pandemic, with a focus on “new engines” for growth, such as innovation and technology, and significant reforms to immigration with a focus on skilled talent and high-growth businesses.

A hands-off approach won’t do what’s necessary to grow these sectors, she said.

“We need to unshackle ourselves from a powerful and pervasive idea: that the best thing government can do to help the economy is get out of the way. That thinking is just not right for the times,” Ms O’Neil said.

“In science, innovation, technology and manufacturing, in every country in the world, government is inevitably, integrally involved. It is time to recognise how powerfully important government is in driving the nature and shape of Australia’s economy.

“Government can do more than tax, spend and regulate. I am simply asking that we recognise the economic power of government, and be strategic, creative, active and thoughtful about how we use it. Creativity means looking at the full set of tools at our disposal.”

There needs to be a concerted effort at a federal level to support these sectors, Ms O’Neil said.

“We need a more thoughtful, strategic approach to technology. We need to respect our scientists and the world-leading work they do. We need to capitalise on the bleedingly obvious opportunities presented by climate action,” she said.

“And we need to reform our innovation system, bringing our thinking up to date with the revolution that has happened in this area of policy in the last decade.”

Immigration can also play an important role in this, Ms O’Neil said.

“We want the best engineers from around the world to come to Australia. The best IT experts, the smartest data scientists. We need to make an economic transformation in our country, and that immigration can help us do it – but it’s not going to happen if we just go back to the way things were before,” she said.

“Of the most successful technology companies in America today, more than half were started by immigrants. Highly skilled people can lift the performance of everyone around them. They could help companies headquartered in Australia become world-class. And start their own innovative firms that employ hundreds of Australians.

“Yet people with these unique skills – if they could ever make it to Australia – would have almost no pathway to stay here. How is that in our national interest? We have a genuine one-off chance here to rebuild this program and attract the best and brightest minds from around the world and invite them to become Australian.”

The worst thing the government could do in the face of the recession is nothing, she said.

“The worst thing we could do in the face of the challenges I’ve discussed – the absolute worst thing – is nothing at all,” Ms O’Neil said.