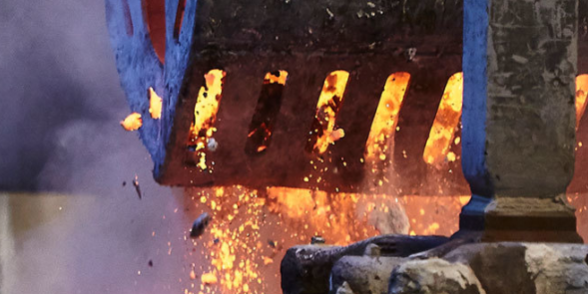 The future of yet another Australasian aluminium smelter is coming under threat because of unsustainable energy prices, according to media reports.

The owners of Australia’s largest aluminium smelter at Tomago in NSW have warned the NSW government that rising energy prices could have a significant impact their operations.

Tomago Aluminium Company, a jont venture of Rio Tinto Alcan, Gove Aluminium and Hydro Aluminium, told the government its future was under threat unless pricess can be controlled.

While the company has not asked for subsidies at this stage, the threat is serious.

Only recently @AuManufacturing reported that British businessman Sanjeev Gupta was eyeing off Alcoa’s Portland aluminium smelter in Victoria which has been losing money.

And across the Tasman Rio Tinto (ASX: RIO) is conducting a strategic review of its interest in the Tiwai Point smelter in New Zealand operated by New Zealand Aluminium Smelters.

The review will consider what is NZ’s only aluminium smelter’s ongoing viability.

In Australia the energy situation is more dire than in NZ, especially for big uses such as Tomago which consumes 10 per cent of the state’s power.

Gas prices have trebled on the eastern seaboard in only a few years and electricity has gone from one of the cheapest in the developed world to one of the most expensive.

Beyond rhetoric there is little national policy on the table to tackle the issue, with policy paralysis the new normal in Canberra.

Built in 1983, the Tomago smelter has a production capacity of 590,000 tonnes of aluminium per annum.