Now is the time for optimism about the future of manufacturing 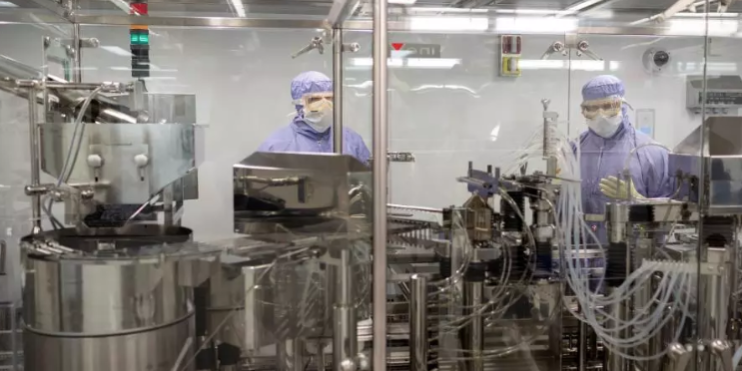 As we digest the news that the federal government has called up industrialist Andrew Liveris to help map out a future for Australian manufacturing, there remains a view prevalent in the community that Australia doesn’t make things.

One former colleague on the weekend railed about how manufacturing had been decimated and destroyed, and left a shadow of its former self.

It is understandable why some have become downhearted after decades of anti-manufacturing talk, but now is the time for us to understand that far from being dead in the water, we actually have a dynamic, innovative and competitive manufacturing sector.

Those companies that have come through the valley of death where everything seemed stacked against us are already battle proven.

They are competitive by definition if they could survive hostile policies, a tripling of energy prices and a decade of a ridiculously high Australian dollar.

Yes manufacturing’s share of GDP has fallen from 25 per cent to six per cent in three decades.

But manufacturing today is still a $105 billion turnover sector, accounting for $118 billion or 11 per cent of exports and a quarter of all R&D, and employing 915,000.

It is a larger sector of the economy that either mining or agriculture and has recovered from decline to grow in the past few years.

While Australia’s massive exports of undifferentiated commodities have overshadowed manufacturing’s performance, we have more than just the oft-quoted ‘Cochlear and ResMed’ to be proud of.

We need look no further than the most valuable company on the ASX, CSL.

The world’s number three biotechnology business and number two globally in vaccines and blood-derived products is focused on serious diseases.

However they overlook household names globally such as Jacob’s Creek, the world’s number one traded wine brand, and Treasury Wine Estates’ Penfolds, the leading producer of prestige red wines.

Our companies tend to be more in the background like BlueScope Steel which is a leading producer of value-added steel products ranging from Colorbond roofing to industrial buildings in Australia, India and South-East Asia, the United States and China.

BlueScope is the provider of its superior steel coatings technology in its joint venture with the world’s largest steel company, Nippon Steel & Sumitomo Metal Corporation.

Then there is the world’s largest manufacturer of flexible packaging, the global AMCOR group and its domestic offspring Orora, the largest maker of industrial and surgical gloves, Ansell, and paper, packaging and recycling group Visy.

Orica, part of the former ICI group, and its competitor Dyno Noble, owned by Incitec Pivot, have a stranglehold on the global industrial explosives market.

We will emerge from the Covid-19 pandemic with so much for Australia to build on, but all of us in the manufacturing community have got to be part of the solution.

Winning the public back requires us all to push back with facts on the bloke at the (suitably social distanced) BBQ who glibly puts our sector down.