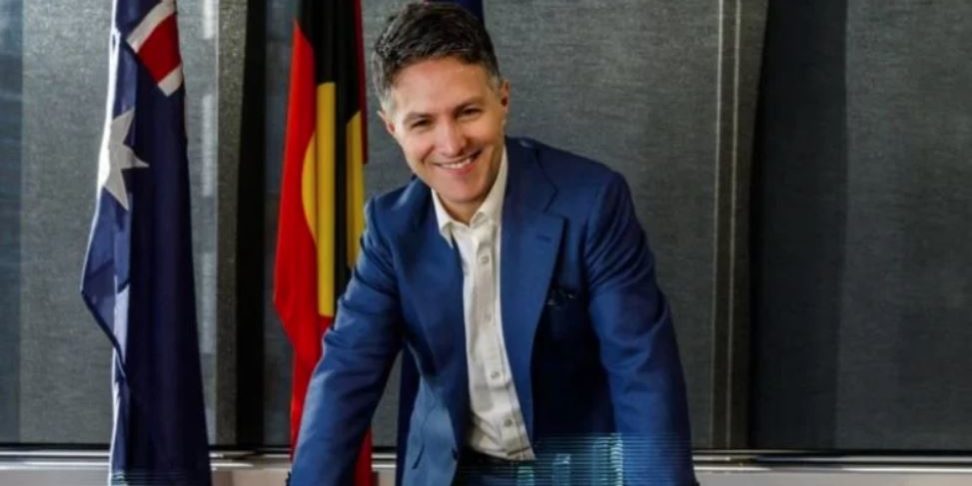 At least 30 per cent of the NSW government’s tech procurement spend will go to small to medium-sized enterprises (SMEs) as part of a new policy aimed at ensuring its digital infrastructure program will also benefit local industry.

From April this year, 30 per cent of NSW government ICT procurement addressable spend, excluding contingent labour, must be spent directly with SMEs.

The government will also require that large projects worth $3 million or more with subcontractors involved had at least 25 per cent of the work to local SMEs.

“This is a double win for the state – it will cement our position as the digital capital of the southern hemisphere and help drive economic growth and job creation.”

The NSW government spends about $2.5 billion annually on tech products and services.

Finance minister Damien Tudehope said: “This is all about making it easier for SMEs in the ICT sector to do business with government, as well as supporting the economic conditions to ensure NSW remains at the cutting edge of innovation and technology.”

It follows the NSW government’s $1.6 billion investment in government digital infrastructure through the Digital Restart Fund last year. At least $480 million of this spending will now go towards local SMEs under the new targets.

The ICT and Digital Sovereign Procurement Taskforce was launched formally in July, and with its 23 members including three from the Australian Information Industry Association, as well as StartupAUS chief executive Alex McCauley.

The federal government is looking to use this taskforce as a potential model to use its own tech spending to boost the local industry.

The second meeting of the Council of Digital Economy and Technology Ministers in September last year focused on using government procurement to lift digital capability, and included a discussion of the NSW taskforce as an “example of how jurisdictions are exploring ways to diversify ICT and digital partnerships and government spending”.

A report by the Australian Strategic Policy Institute late last year called on the Commonwealth to use its significant procurement powers to improve cybersecurity across the economy and stimulate innovation.

The NSW government has also accepted a number of recommendations from the procurement government that it said will benefit startups, Aboriginal-owned, disability and regional enterprises, which will be announced later in the year.