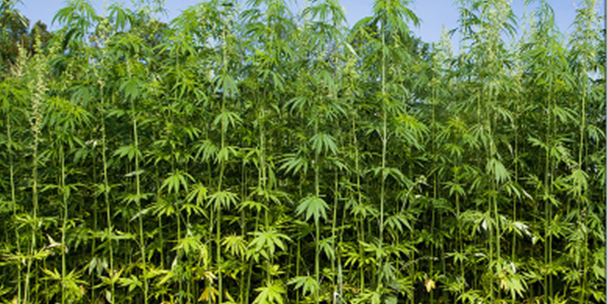 The Northern Territory has passed a bill this week that could see the territory establish an industrial hemp industry.

The Katherine Times reports that the bill was introduced in May, and establishes a framework for development of a regulated industrial hemp sector. Fibre and grain can be produced with up to 1 per cent THC (the psychotropic component of hemp) and seed up to 0.5 per cent.
“As an emerging superfood with many other uses, this industry will develop and grow as soon as next year, seeing our pastoralists given a new opportunity to diversity their crop offerings here in the Territory,” the territory’s primary industry minister Paul Kirby said.
The plant’s applications include in textiles, building products, bioplastics and elsewhere.
Industrial hemp cultivation could be well-suited to the climate in the territory, had potential as a broadacre crop, and farmers were interested in the possibilities, said NT Farmers chief executive Paul Burke.
The ABC reports on a cattle station at Aileron, 130 kilometres north of Alice Springs, that is looking to trial hemp in the next three months and has plans to farm as many as 100 hectares. Caason Group had bought the site in 2015 and had been waiting for NT laws to permit a hemp industry.

“The legislation is long-awaited and represents a fantastic opportunity for the NT,” Andrew Barret of Caason told ABC Rural.

According to MarketsandMarkets the global industrial hemp industry will grow at 34 per cent a year and reach $US 26.6 billion in 2025. The fastest-growing segment is hemp oils and the biggest market share is in hemp foods, according to their research.