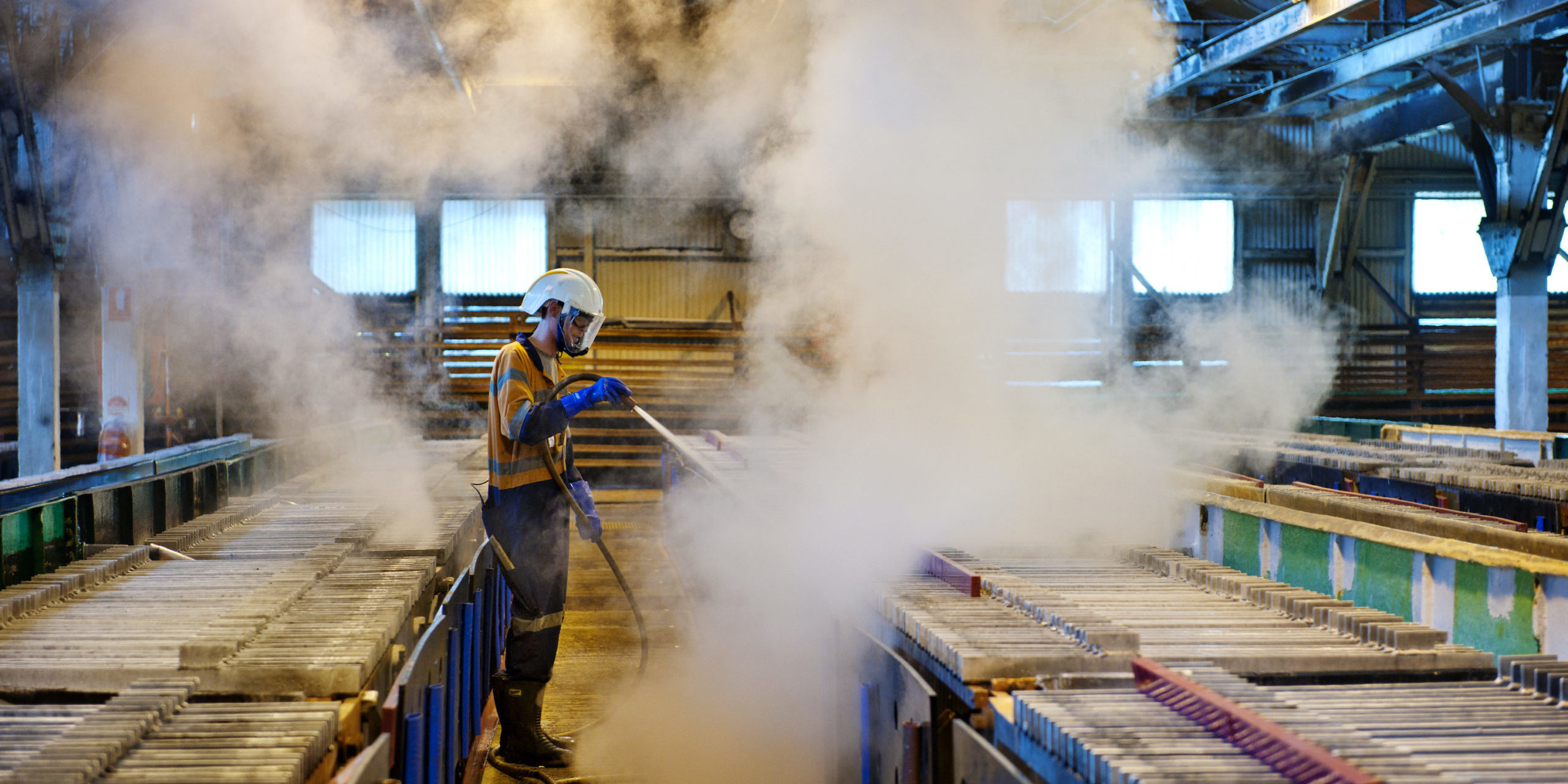 Nyrstar Australia has committed to a project budgeted at $400 million and running for approximately 28 months to upgrade its century-old Hobart smelter.

The company announced on Thursday that the site – known as the Zinc Works – would gain a new electrolysis plant, which would create a “step change” in productivity.

“Today’s announcement reflects this support and the growing recognition of the critical role that zinc plays in economies around the world, the importance of investing to maximise the value of Australia’s minerals and the ongoing contribution Nyrstar makes to the local economy,” said Dale Webb, Vice-President Australian Operations, in a statement.

Webb added that the mineral was an important ingredient in lowering emissions, with a role in increasing the lifespan of steel, boosting solar cell performance, and in a host of other industrial and agricultural applications.

The upgrade will be assisted through $50 million in federal and $20 million in Tasmanian government support.

Tasmanian premier Jeremy Rockliff said the new electrolysis plant would also, “allow Nyrstar to move forward with its plans for a new national battery recycling initiative across its Hobart and Port Pirie sites, with the new Electrolytic Plant able to produce pure green zinc from the batteries – potentially saving up to 8,000 tonnes of batteries each year from going into landfill.”

According to its website, the Zinc Works is closely integrated with the Port Pirie, South Australia multi-metals smelter “which processes Hobart’s paragoethite by-product as well as other leach by-products.”

The Hobart site has been operating since 1916, employs roughly 600 staff and contractors currently, and is a major contributor globally to zinc production. Its key products are “SHG zinc, die cast alloys (branded ‘EZDA’) and CGG (continuous galvanising grade) alloys”.