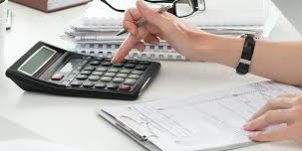 A statement from the office of the Ombudsman, Kate Carnell, said she was concerned by reports on how $200 million was “clawed back” in the 2018/19 financial year from incentive claims made. Carnell said a number of complaints had been heard about unfair treatment from the ATO and AusIndustry.

“Of particular concern are audits going back several years, which have resulted in the ATO demanding businesses repay the R&D Tax Incentive, often with a severe penalty applied,” said Carnell.

“Unfortunately some of these businesses have been told to pay back the tax benefit years after the R&D has been completed. This is well after they received the refund from the ATO and reinvested that money back into the business.

“Most of these businesses were genuine in their belief they were undertaking R&D and that their claims were totally justified.