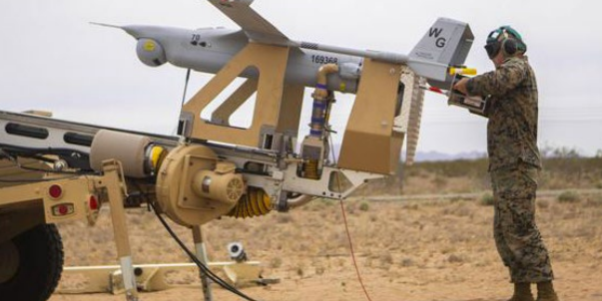 Unmanned aircraft engine manufacturer Orbital achieved earnings before interest and tax of $2.6 million on revenue up in what was a transformative year for the company to $33.8 million.

The Perth company was named primary engine supplier to Boeing subsidiary Insitu during the year and brought its second Insitu engine model into production.

A third engine model is now under development as part of an agreement that will cover the full range of Insitu products.

Engines are manufactured mainly at a new factory in Hood River, Oregon.

During the year the company also signed a MOU with a large Singapore defence company to develop a new multi-fuel unmaned aerial vehicle (UAV) engine.

A second contract with Northrorp Grumman will see it develop a hybrid propulsion system for a vertical take off and landing UAV.