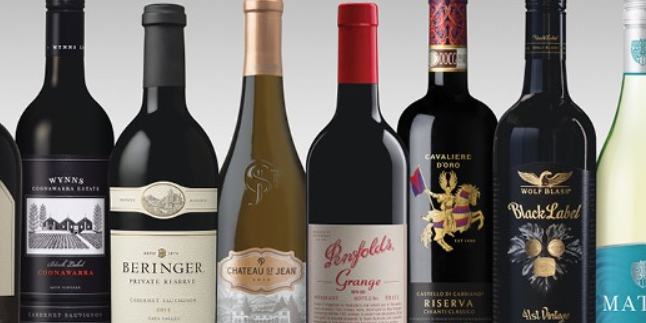 Treasury Estate Wines which has been exporting its Penfolds prestige wines to China since 1995 has ‘respectfully’ acknowledged anti-dumping and countervailing duty investigations into Australian wine exports by China’s Ministry of Commerce.

Chairman Paul Rayner told shareholders at the company’s annual general meeting that the investigations did not change the company’s long-term commitment to China as a priority market, and that the company would fully cooperate with China’s inquiries.

Wine along with barley. sugar, timber, coal and lobster exports have appeared to be threatened in recent weeks by the worsening state of relations between Canberra and Beijing – by far our most important trade relationship.

Rayner said: “TWE has been dedicated to the China market…bringing our experience as a trusted, premium global wine business to the local market to help create a strong wine industry that benefits many.

“In return, China has embraced TWE and we appreciate the support we have received.

“Importantly, we continue to see a long term role for TWE in helping to create a wine culture in China where the industry thrives, and everyone shares the benefits, together.”

There is a great deal of interaction between China’s fledgling wine industry and Australia’s, with Australian winemakers regularly working in China, and Chinese winemakers working in the centre of the prestige wine industry in the Barossa Valley for TWE and other brands including Jacob’s Creek.

Meanwhile the company revealed that it was seeing a progressive recovery of demand throughout Asia, with sales up 14 per cent in the first quarter of 2020-21.

TWE has announced that studies of a possible de-merger of Penfolds from the company’s mass market brands have been put on hold.

The company is instead assessing internal operating model opportunities to deliver long-term value through a separate focus for different parts of its brand portfolio.