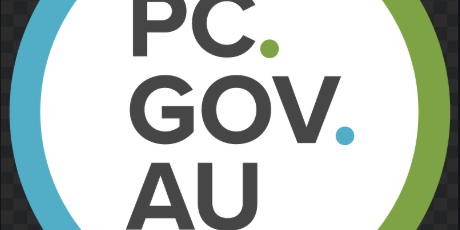 In a move which will be welcomed by most in the manufacturing sector the Productivity Commission has been sidelined in the federal government’s programme to map out a future for the sector post Covid-19.

As reported by @AuManufacturing on Friday, former Dow chemical CEO Andrew Liveris has been called up by the National COVID-19 Coordination Commission to devise a long-term strategy to deliver a competitive manufacturing sector.

Liveris has now reassembled a team of advisers to work with him similar to that which advised him in 2012 when he prepared an Advanced Manufacturing Plan for Australia.

That plan largely fell on deaf ears in Canberra.

The Productivity Commission was absent from his advisers in 2012 and it is understood it is absent again today.

Meanwhile the federal government has not sought advice from the Melbourne based commission separately from the Liveris process.

The PC is known for its economic rationalist economics which emphasises reducing costs in the economy, removing trade barriers to bring more competition to our markets, and reducing the role of government in planning the economy.

As we now see this non-interventionist approach has created an unbalanced and fragile economy which is not resilient to external shocks as it is dependent on overseas suppliers for essential goods.

Meanwhile our export profile is that of a third world nation utterly dominated by undifferentiated commodities whose production creates few local jobs and and value-adding – value-adding economic opportunity is being exploited overseas rather than at home.

Right now governments and the public are turning to manufacturers, who have suffered under the PC’s non-interventionist approach to encouraging industry, to ramp up production of everything from toilet paper and pasta to face masks, hospital beds and ventilators.

Even this week @AuManufacturing reported just how important is local production of the humble castor, now desperately needed along with a viable furniture industry to make hospital beds.

Wheels and castors like those made by Fallshaw Group and mattresses are exactly the sort of thing that the PC’s policies would consign to imports from low-cost countries while we export iron ore and gas.

It has taken Covid-19 to smash the myth of economic rationalism, and show Australians that they really do need to plan for a manufacturing sector that is self-sufficient and sustainable.

And the nation will be better off with a more balanced and activist view of its role in nurturing key industry sectors.