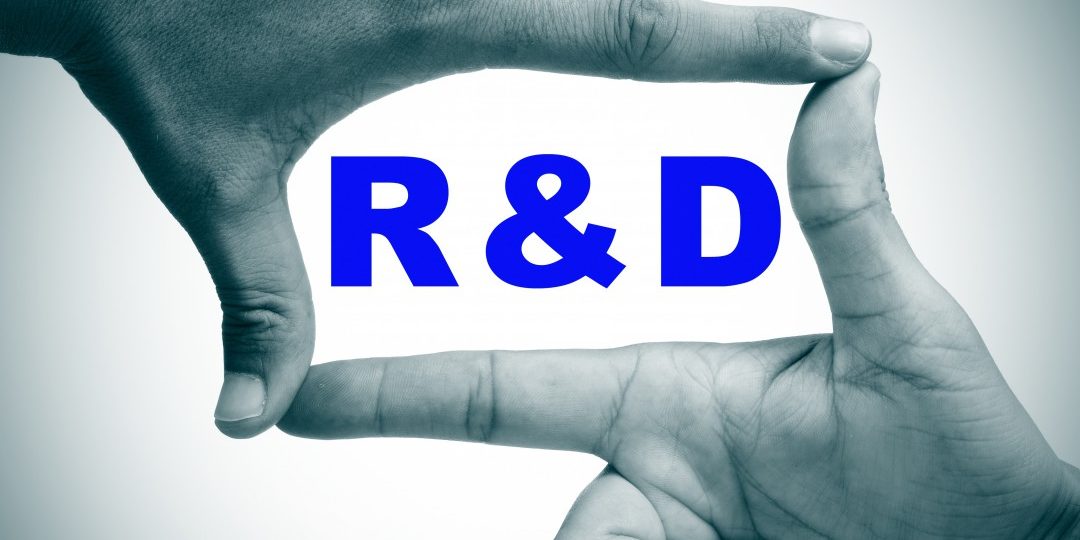 The Federal Government has again tinkered with the R&D Tax Incentives.

The main proposed changes are:

At first glance, these changes may appear dramatic and significant to ultimately save $1.8 billion dollars over the next four years, but in fact this new Bill has minor changes from the previous Bill introduced to Parliament on 20 September 2018.

The increase of expenditure threshold from $100 million to $150 million is rewarding those companies who are spending significant funds on R&D. There is no commentary on how many companies are actually spending more than $100 million and have reached this cap. Incidentally the new rules have added transparency which includes potentially publishing information about the claimants and their R&D expenditure after the period of two years following the end of financial year.

The changes a few years ago were to deliver a reduction of 1.5% across the board (a reduction in the R&D tax offset from 45% to 43.5% and 40% to 38.5%). As the incentive hinged on the difference between the corporate tax rate and the tax offset the outcome was an increase rather than a decrease as corporate tax rates have been reduced since then.

This new change is to fix the rate being hinged on the offset and to be fixed on the company’s tax rate, allowing the same benefit irrespective of the company’s tax rate. In essence this takes the benefit for companies with less than $20m turnover to what was intended a few years ago. Some companies found themselves receiving 16% and the apparent 2.5% decrease from 16% to 13.5% is actually an effective reduction of just over 15% in their benefits.

Capping was originally announced at $2m per annum, then $4m per annum which appears to have remained. Any benefit above this amount will be a non-refundable amount. Under this new Bill, to reach this refundable cap amount an applicant would have had to spend over $9.75 million to receive a 41% benefit of $4m. This is not an insignificant amount.

The most controversial part of the Bill is the notion of R&D “intensity testing” – the more you spend the more you are rewarded. This is a progressive calculation with multiple steps rather than the previous flat rate calculations. Every large R&D applicant would start with a calculation in the first step and then based on their R&D intensity they progress into the next step. The amount in the next step is added at a greater intensity premium rate and then amounts in the third step are then added at an even larger intensity rate.

According to the Explanatory Memorandum around 1,030 (almost two thirds) of the non-refundable companies claiming the R&D tax offset have intensities of 4% or lower. This would result in their benefit dropping from the current 8.5% to 4.5% (in real terms a drop of almost 50%). An applicant in the 4% or lower R&D intensity would have been spending $1 million previously and received $85,000 of benefit but now that same applicant with same expenses would receive $45,000 (based on the first 4% of R&D intensity expenditure being rewarded with a 4.5% intensity premium). Many of these applicants may simply not apply due to the time and effort involved compared to other commercial focuses to give them a greater outcome.

This latest Bill has been introduced to re-adjust the focus on R&D tax incentives in Australia.

The winners are the companies spending over $100m as the new threshold is now $150m.

The losers are the 1,030 companies with R&D intensities under 4% which will have their tax offset slashed by almost half. Other losers are companies receiving over $4m per annum which will then be capped at $4m per annum and the amount above this will be a non-refundable benefit (this number hasn’t been released).

For everyone else, there is a reduction though this is to bring the incentive back into line of the 43.5% benefit before the reduction of corporate tax rates.

Ultimately the longevity of the program is to make sure it fits in the Budget, if it does not, it may yet again be redesigned with a much more dramatic changes to ensure it does.

The full recommendation can be found in the bill and explanatory memorandum at https://www.aph.gov.au/Parliamentary_Business/Bills_Legislation/Bills_Search_Results/Result?bId=r6473