Refining – Canberra dithers while we lose yet another industry 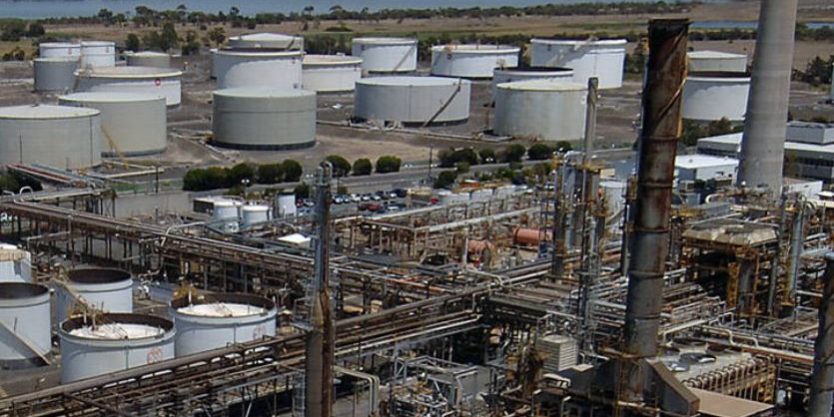 We are witnessing the demise of yet another manufacturing industry – oil refining and downstream chemicals.

The news that Exxon Mobil will shut its Altona refinery will mean that five of Australia’s seven oil refineries have shut since 2010.

So when you hear responses like that of energy minister Angus Taylor that all is apparently well you can’t help but feel just a little bit sickened by what passes for energy policy in Australia today.

Taylor said: “The government will continue to work with the sector to support Australia’s refining capability and fuel security, which will support our farmers, miners and truckies into the future.”

Farmers, miners and truckies? Nothing about manufacturing. Only platitudes about Australia’s national energy security.

The Altona refinery supplies ethylene and propylene feedstock to the Altona petrochemical complex which was developed when Bass Strait oil first came ashore in Victoria.

The future of some of their operations is tied to the cracker at Altona and even if they remain viable, they will source feedstocks from overseas once Altona closes.

The closure of each refinery in the past decade has been accompanied by a similar destruction of domestic value chains and the substitution by imports.

The really bizarre thing about this hollowing out is that the federal government appears to be incapable of supporting existing fossil fuel related industries, while at the same time it paralysed and unable to develop new, renewables based industries.

So wave goodbye to old manufacturing industries, and as far new ones are concerned, we will just rely on imports for them too.

Is this really the best we can do?