Rendered useful: you can get much more mileage out of your CAD files, say animators 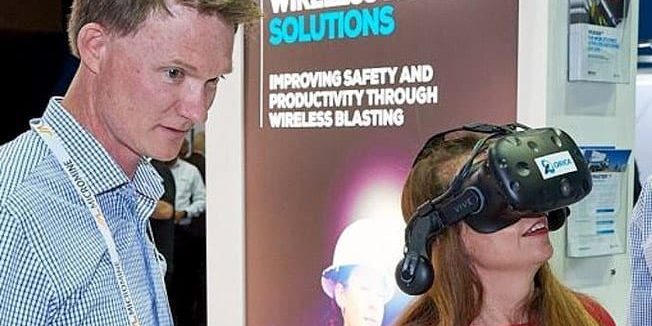 VR and videos beat brochures when it comes to selling or educating, say Tim Black and Karl Putnis of Creative Pipeline. By Brent Balinski.

“What’s it for?” is a question asked about virtual reality for as long as it’s been around.

Besides entertainment, there’s an expanding list of answers. Two of the most obvious so far are as an aid in sales/marketing, and for training material, according to Creative Pipeline’s Business Development Director Karl Putnis. 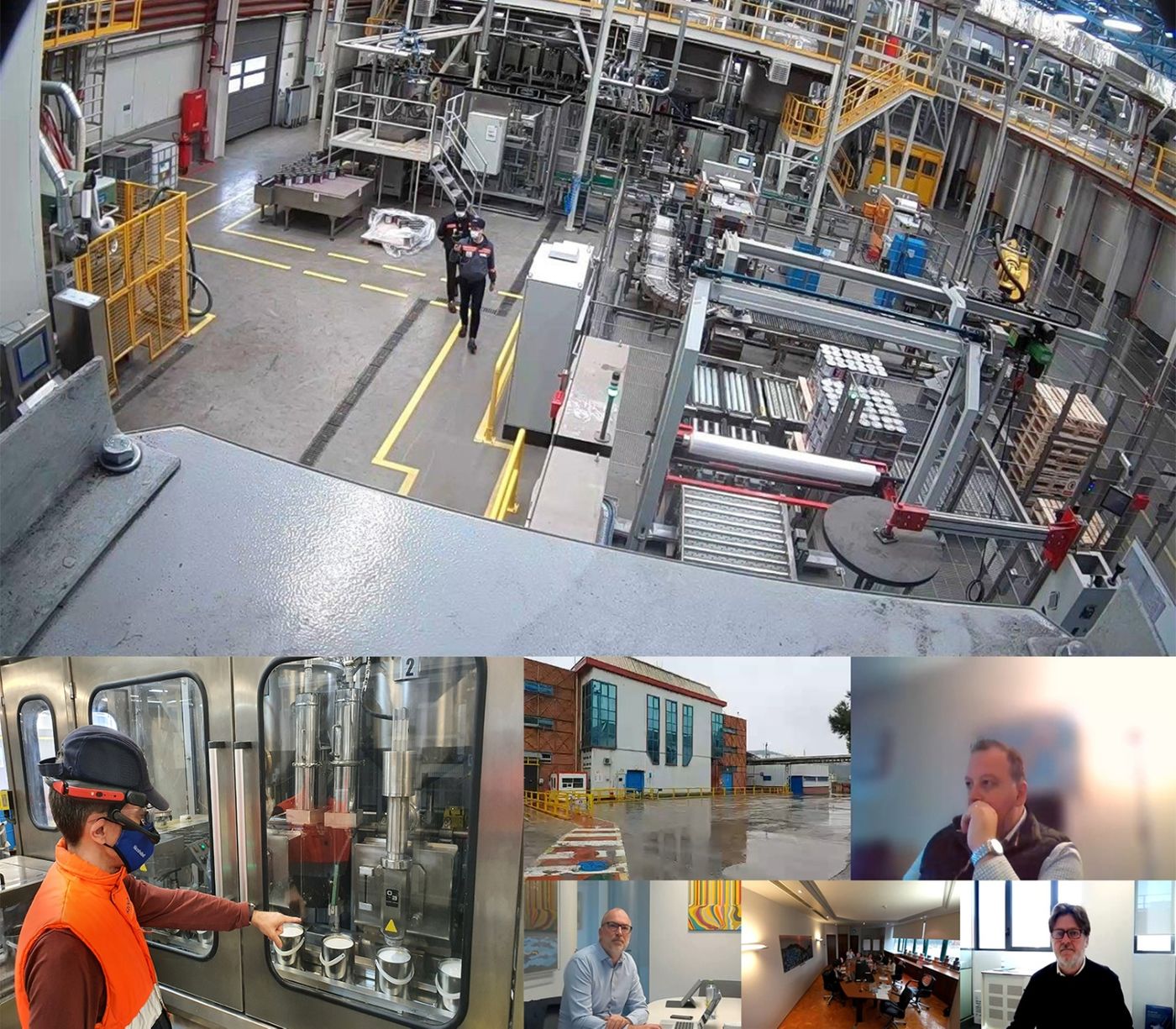 Putnis recalls a travelling salesman for mining equipment maker Bradken, one of his company’s clients, who would take a Pelican case full of VR kit around the world, pre-pandemic.

“He would set it up in boardrooms and say, ‘I really want to sell you these products properly and how they work and what the advantages of them are,’” Putnis tells us.

“That’s hard to do now with Covid… But that’s a lot different to sending someone a brochure.”

A Bloomberg article last week on the impact of the virus on business travel highlighted cases such as paint maker Akzo Nobel, tyre business Michelin and auto technology company Aptiv, each putting managers and clients inside factories without literally doing so, using AR/VR.

Creative Pipeline founder Tim Black says his company has been working with virtual reality for about four years, and this was an extension of their work in 3D modelling and animation. Mining, engineering and manufacturing firms feature heavily in their client list.

Black — an industrial designer by training — co-founded the Lake Macquarie, NSW-based company with Jay Cox in 2006. He says video game engine developers such as Unreal have made it easy to take a customer’s solid models and place them in a simulated world, with “multiplayer VR” an area where progress has been made recently.

“Particularly now for COVID, because you can literally send out a VR headset to, say, a cohort of trainees and they could all join from their home into a scene where they can all train together.”

Black and Putnis say clients such as Bradken and Orica have enjoyed benefits in “accelerated learning” for staff through virtual reality, and this has a natural match for clients wanting to “improve human capability” in the Industry 4.0 world.

He and Putnis say local demand for animation services rather than VR has seen a major increase lately, mentioning recent work for biotech clients showing how drugs work at a cellular level.

For such complicated scientific subjects, you can say a lot more with fewer words if you can animate it. They suggest between 60 and 90 seconds if you’re doing video for social media, with anything four minutes or longer heading into “training animation” territory.

”We have done animation for over 20 years, but you can make it sort of realistic now, and you can do stuff that just looks exactly how it’s going to be, and that’s been probably the biggest jump in the last five years,” says Black.

“It’s attention-grabbing. It gets people in the zone and they want to look for more.”