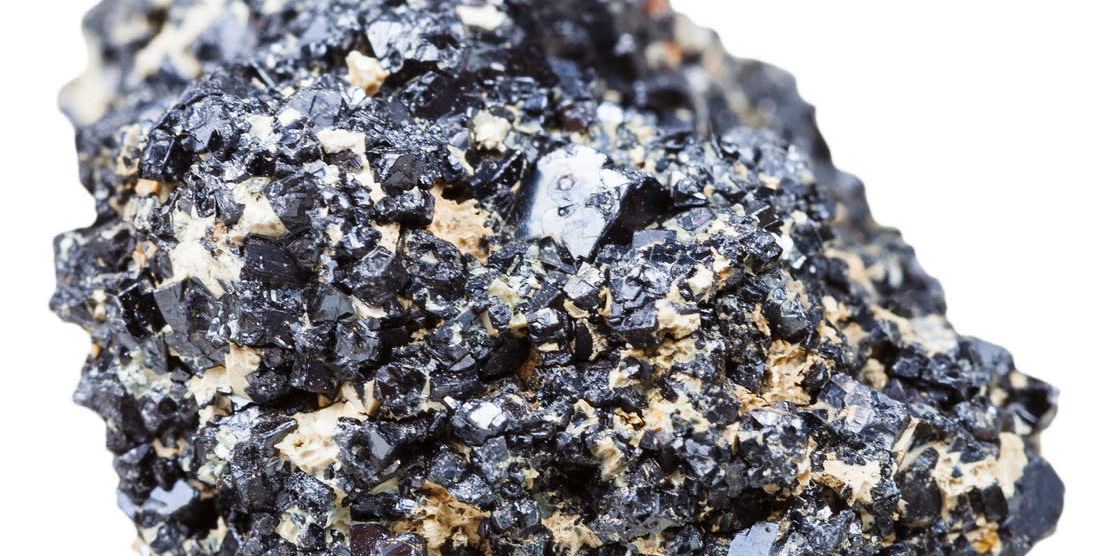 A team led by Monash University and Wuhan University of Technology researchers has announced a breakthrough they say could help boost the efficiency of so-called tandem solar cells.

Silicon cells have achieved a record of 32 per cent efficiency. This has been boosted by another 10 per cent using perovskite light absorber coatings, which absorb additional parts of the energy spectrum from sunlight, in a “stack”.

The team’s research, published in Nature, shows a way to identify and control defects in perovskite crystals used for these tandem cells. This used an “imaging and diffraction protocol developed at the Monash Centre for Electron Microscopy” (MCEM) said the Australian university.

Joint lead author, Dr Mathias Rothmann, conducted part of this work during his PhD at Monash and continues research on perovskite solar cells at Oxford University.

“For example, a blacksmith introduces defects in hot steel by hammering it, locking the defects in by quenching the steel in water, making the steel harder but less malleable as a result. In conventional silicon solar cells, however, defects are often associated with shorter charge carrier diffusion lengths and lifetimes, resulting in lower power conversion efficiencies,” he said.

“We found a similar reduction in performance with the presence of these intragrain planar defects in these perovskite solar cells. We hope that our work can make a contribution towards a fossil fuel-free future based on the abundant availability of sunlight.”