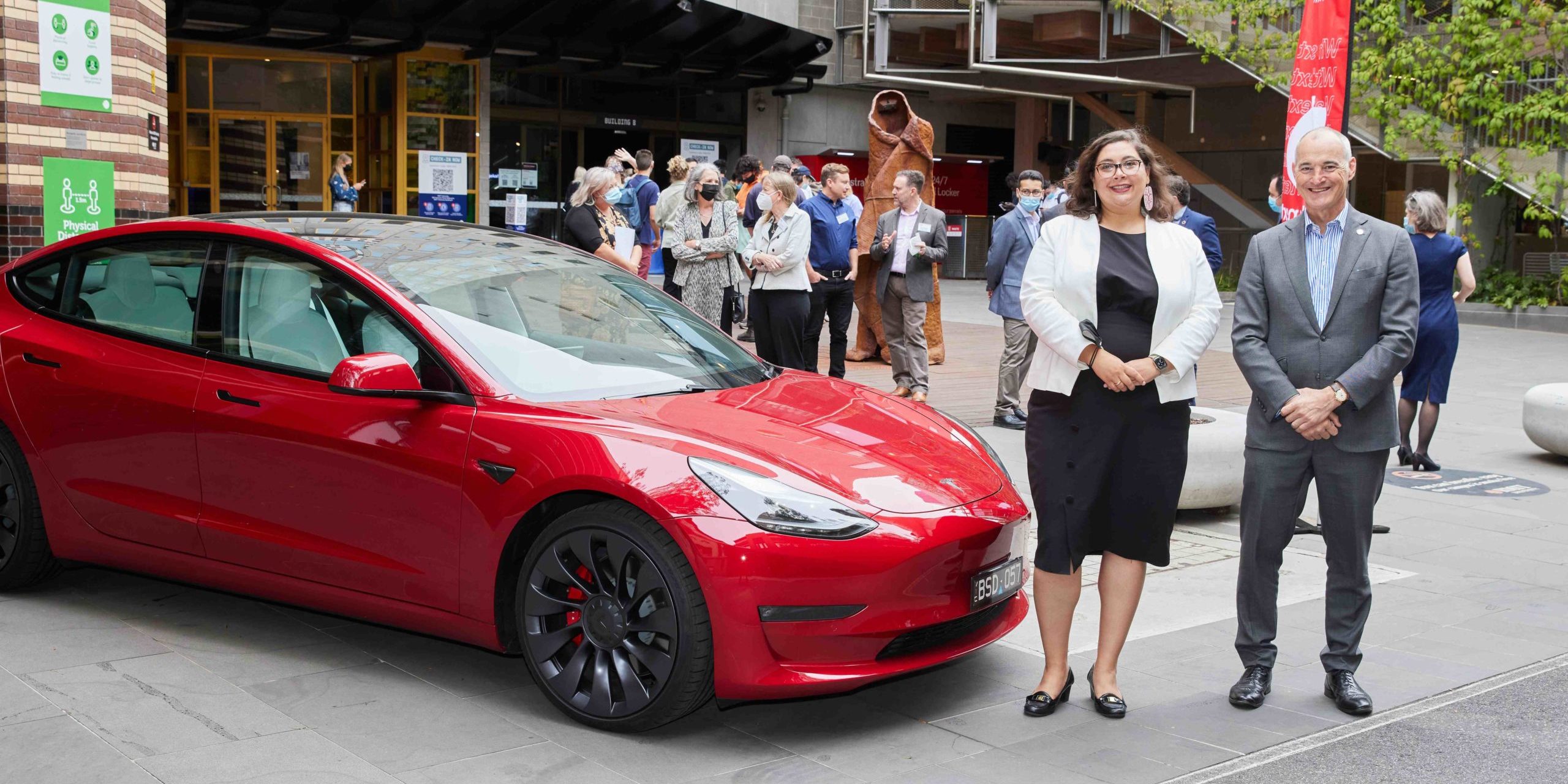 RMIT will get a new electric vehicle research facility, which the university says will be the first of its kind in the southern hemisphere, with a $5.2 million grant from the state government announced on Tuesday.

Professor Calum Drummond, RMIT’s Deputy Vice-Chancellor Research and Innovation, said that new centre at the City Campus would build on the university’s micro-grid and renewable generation facilities, and research activity would be focussed around a new EV “living lab with EV charging stations, regenerative grid and battery simulators” and other equipment.

“We’ll be developing cutting-edge battery technology and simulating the impacts of wide-scale electric vehicle adoption on electricity grid loading, prices and the broader system,” said  Drummond in a statement.

“As well as applied technology development, a full-scale applied research project will inform policy towards Victoria’s net zero emission targets in the transport sector, proactively addressing both likely and unforeseen challenges as electric vehicles are adopted at accelerated rates.”

The Victorian government, which contributed funding through its Victorian Higher Education State Investment Fund, said the facility would be operational in mid-2023 and create 18 jobs.

State education minister Gayle Tierney commented that the new facility was important, for the future of clean, green transport in Victoria” as well as for helping the state meet its net zero by 2050 target “through innovative research and the development of new technology”.