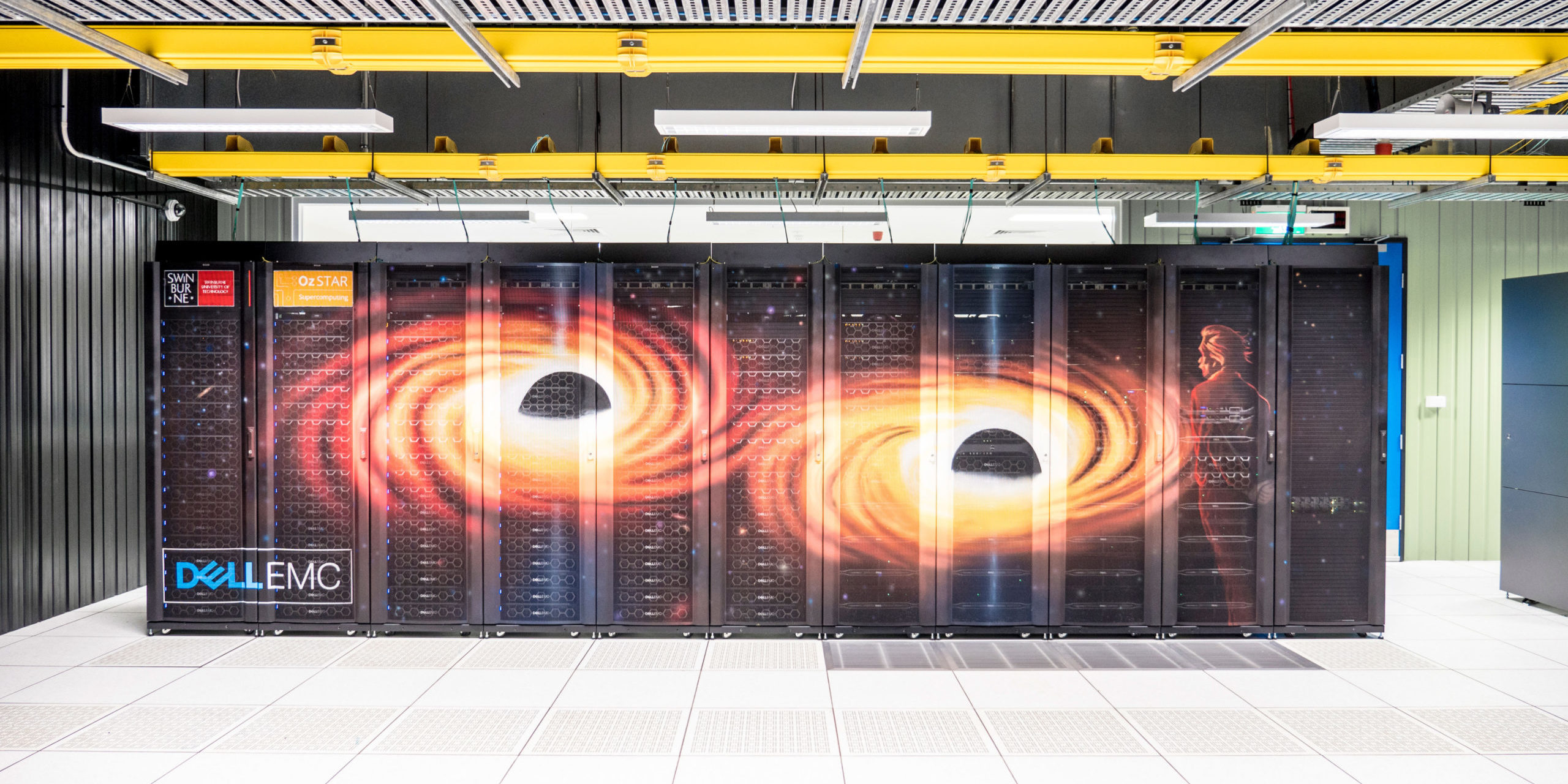 Swinburne University of Technology’s Hawthorn campus will get a new supercomputer, which will support research activities including in space, neuroscience and understanding the natural world.

The new supercomputer will replace the OzSTAR machine, which has been in use since 2017, supported a variety of research topics, and acted as a “de facto national facility for astrophysics computation” through a partnership with Astronomy Australia Limited. AAL is also collaborating on the new facility, along with Victoria University and Federation University Australia.

“This crucial investment will enable Swinburne and Victoria to compete both nationally and internationally until the end of the decade.”

The new supercomputer – which the university said would provide processing capacity millions of times greater than a regular computer – would be used in research including:

The investment is supported by a $5.2 million grant through the Victorian government’s Higher Education State Investment Fund.

The new supercomputer would also have a Woi Wurrung name and façade design inspired by indigenous knowledge of the Southern night sky, and created through consultation with the Wurundjeri community, led by Swinburne’s Moondani Toombadool Centre.