Robotics adoption matters: going where no robot has gone before 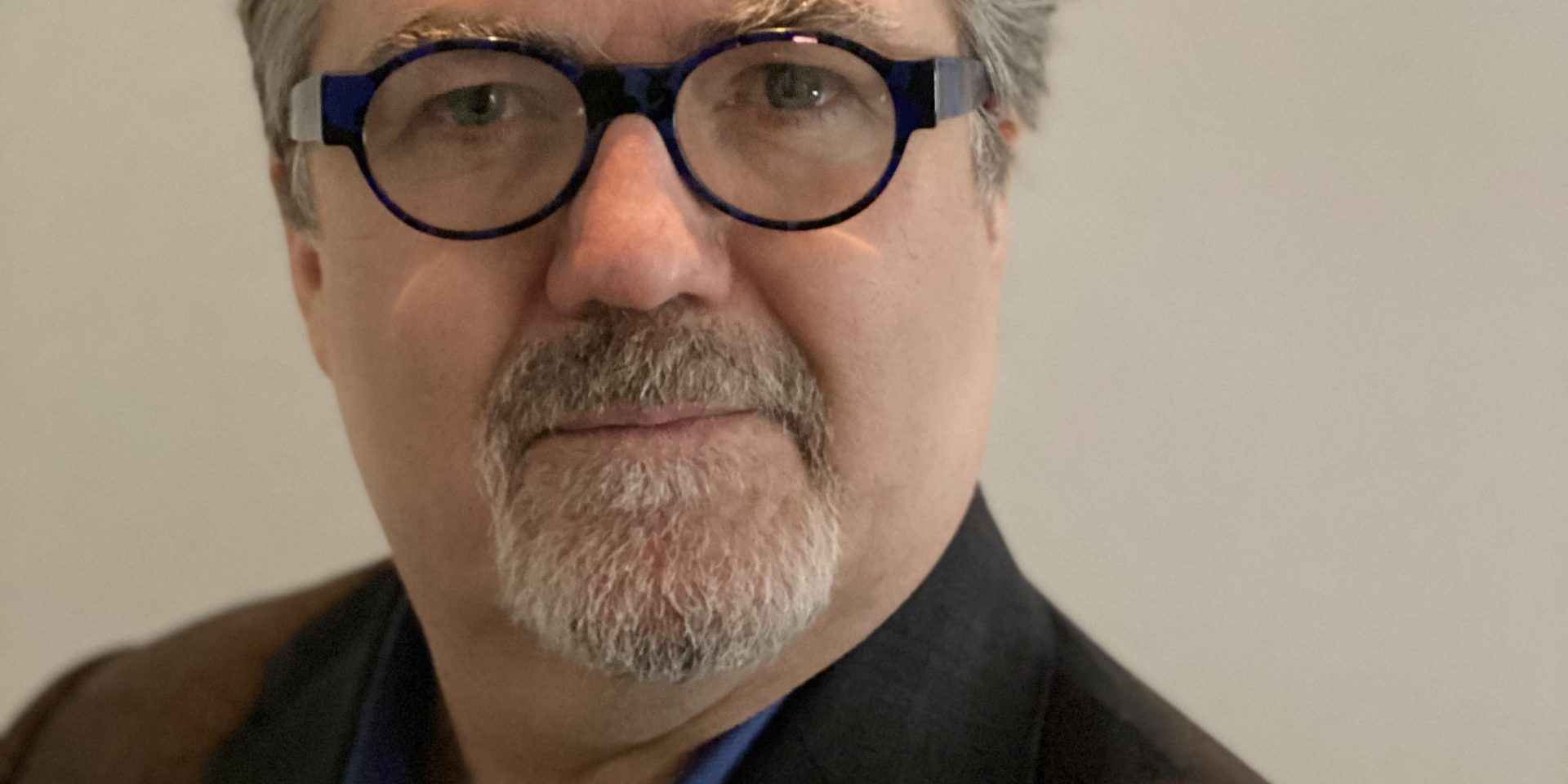 In Australia, we are seeing traditional industrial robots utilised in a growing number of areas that they had not really been designed or imagined for, as Greg Sale explains in the second instalment of @AuManufacturing’s Robotics adoption matters series.

Perhaps the inventive or resourceful nature of the broader community down under has fostered this, but for whatever reason, we are seeing the development of non-traditional uses for this type of robotic equipment, which is, in most cases being developed with an eye on the global stage, not the local one.

A great example of is the Melbourne-based company, NISKA Retail Robotics.

These entrepreneurs had professional backgrounds, however went on to build up a very successful business creating handcrafted artisan chocolates in NSW over a number of years, so as far from automation as you could imagine.

A brief encounter with an industrial robot on display in a shopping mall in Asia lit the match that fired the fuse for what was, several year later to become the world’s first fully automated multi scoop ice cream store, serving up locally made and crafted ice cream to visitors to Melbourne’s Federation Square The store, incorporating three different types of robots, took over two years of development.

The NISKA owners, possibly because of their professional and academic backgrounds, were wise enough to know that they had the idea, the creativity and the drive, but then needed to collaborate with a team of other equally enthusiastic people and companies to fulfil their dream.

The idea of an automated ice cream store was not new, but every piece of the NISKA vision of scooping high quality ice cream, topping it with different garnishes from nuts to melted chocolate, all reliably and importantly, hygienically and serving the public from order to scoop was unique, and had global potential.
This ranged from working with the design groups within The University of NSW, a management consultant (who they call their “Chief Wisdom Officer”), a Technical Advisor with experience in the robotics and automation sector and then forming a strong open partnership with the Melbourne-based automation company SP Robotics.
It is positive to note that all of the R&D, development of this uniquely new concept was done in Australia.

All the way along, they took their strategic partners ABB, KUKA and Softbank Robotics along closely, knowing that the team needed more technical support than most traditional industrial projects, as they set out to break the mould.

After the store’s launch in September of 2019, they had proved out all of the questions around whether the general public would accept being served by robots, and whether you could develop this sort of retail to operate unmanned (which leads to many more opportunities)

The store has won many awards, and several retail experts have commented that the use of robotics in the retail sector could bring some theatre back to bricks and mortar shopping and could be developed further.

This was highlighted when the robotic retail store became the 2020 Retailer of the Year for “Customer Experience”.
NISKA is presently working on new and more innovative robot-based retail experiences and are in discussions with several global companies.
The trend continues with robotic barista’s like “Rocky” who works at the coffee store “once alike “ in Melbourne’s CBD which claims to be the most advanced coffee machine ever made, and was engineered from the ground up not to just serve coffee from an automated machine which had already been done a few times overseas, but to precisely control the coffee to get better accuracy and make coffee in the way a true barista would.

Clients use their “once alike” app to pre-order their favourite coffee which could be waiting for them on arrival, but I think most people want to turn up and order so they can watch the stage show of Rocky as he makes their brew.

Presently there are at least 4 or 5 other companies developing robotic baristas, not just for theatre, but because they can control the process in a much more precise manner, meaning a more consistent product and better cost control, all the things we expect from industrial robots in the traditional uses.

Another unusual trend is companies using one of the great strengths of robotics, being repeatability.
In the early part of the Twenty First Century, Australian Film and TV Commercial company NB Content, who have operations in Australia and the USA started to use industrial robots on shoots done by their USA division.

They undertook development of several KUKA industrial robots for use in their operations and created camera bots, which they found to enhance and reduce on location and post production costs for shoots that required the same scene to be shot over and over.

Now the only variable was the actor. 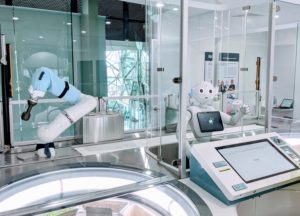 The repeatability of industrial robots and ability to get each shot identical coincided with the increasing requirement of people wanting ultra-slow motion, which NB Content capitalised on with their camera bots shooting the exact thing every time once they programmed the shot the director wanted.
Several other companies in Australia are developing robotics for the film industry and other types of photographic purposes.

These examples are the tip of an iceberg which is seeing people think of different ways to use existing and emerging technology.

As we sit in the middle of a global pandemic, these and many more Australian companies are researching the greater use of industrial robotics in ways to make everyday mundane activities safer, contact free and more efficient.

Greg is the owner of automation and manufacturing consulting firm Manufacturing Technology and Marketing which aids the manufacturing sector. Prior to this Greg was CEO of KUKA Robotics Australia, and has worked for multinationals such as ABB as well as many of Australia’s leading automation suppliers.