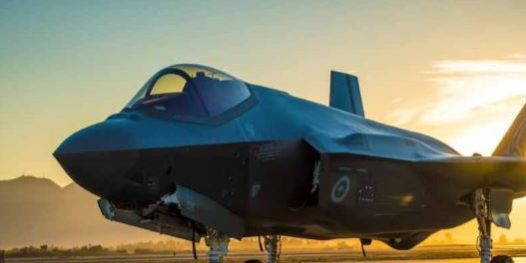 Marshall said the company was key employer in South Australia with its contribution growing as the Federal Government’s defence projects ramp up.

“I particularly commend Lockheed Martin for the great work they do for young South Australians and graduates getting their foot in the door in this great industry.

“Lockheed Martin employed 22 new graduates in Adelaide in earlier this year and have another 20 slated to commence in August this year.”

While 67 per cent of these companies were SMEs, vertical tail fins for the Lockheed Martin F-35 jet global supply chain are manufactured from titanium and composites at BAE Systems’ Adelaide facility. 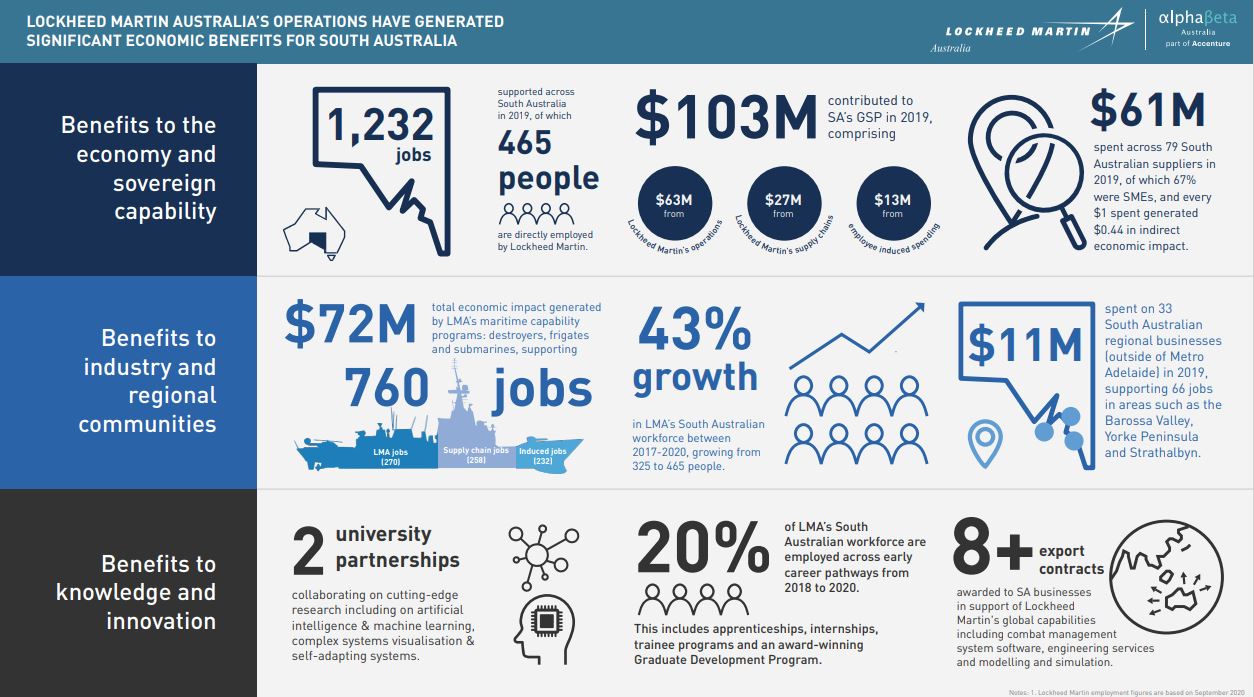