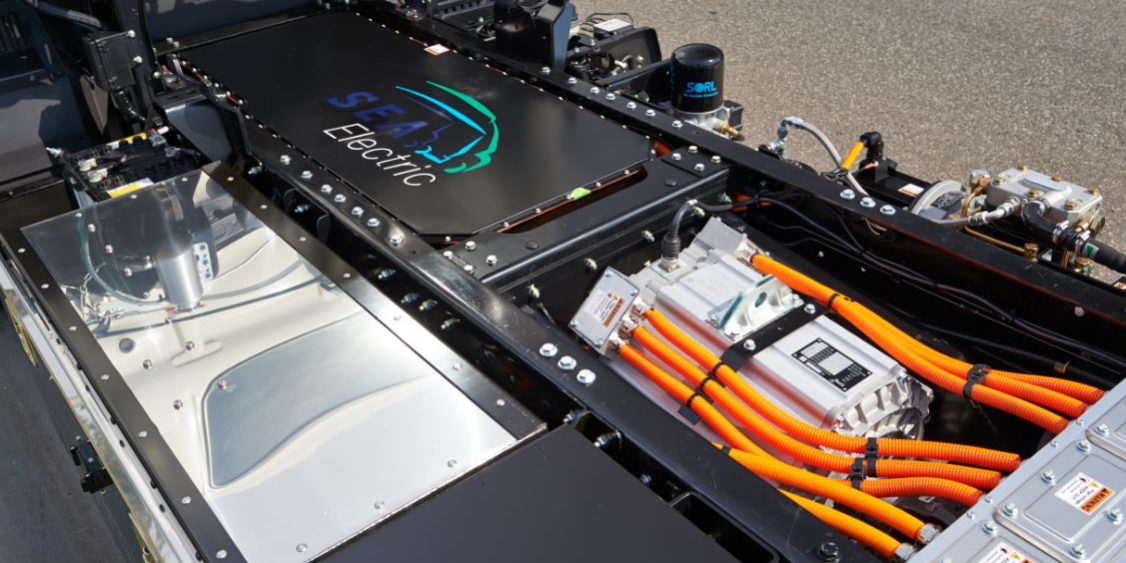 Electric vehicle drive manufacturer SEA Electric Holdings has raised $54 million (US$42 million) to supercharge its market expansion as a global player in the rapid switch to electric powered trucks and vans.

In November the company announced it had closed the first $20 million of a proposed $30 million series A funding round led by San Francisco-based investment bank GCA Global.

The Melbourne company manufactures drives in Dandenong and is building a truck assembly operation in the La Trobe Valley, meanwhile assembling trucks in five countries including a major presence in the United States.

It will use the cash to accelerate growth and fund more pilot trials with truck manufacturers and operators.

The company is already developing a new medium sized truck with Toyota’s Hino truck division in the US, as reported in @AuManufacturing.

Founder Tony Fairweather said: “We are very pleased to have completed a heavily oversubscribed equity financing and are excited to welcome aboard a global set of institutional investors as partners.

“The financing allows SEA Electric to accelerate our sales efforts and grow our backlog as we explore options to seek a public listing in the United States this year.”

Fairweather said: “2021 will see a paradigm shift in the way developed markets facilitate uptake of commercial electric vehicles and the unstoppable momentum will build year-after-year.”

Exro Technologies, a leading Canadian clean technology company and electric motor manufacturer has joined other strategic investors in the compan in the latest funding.

According to Fairweather, the collaboration with Exro will focus on utilizing electric truck batteries for energy storage applications.

“We have a strong relationship with Tony Fairweather and the SEA Electric team and are very excited to realize the benefits of the BCS co-development project.”

Fairweather said the company was now exploring options for a public listing in the United States,.