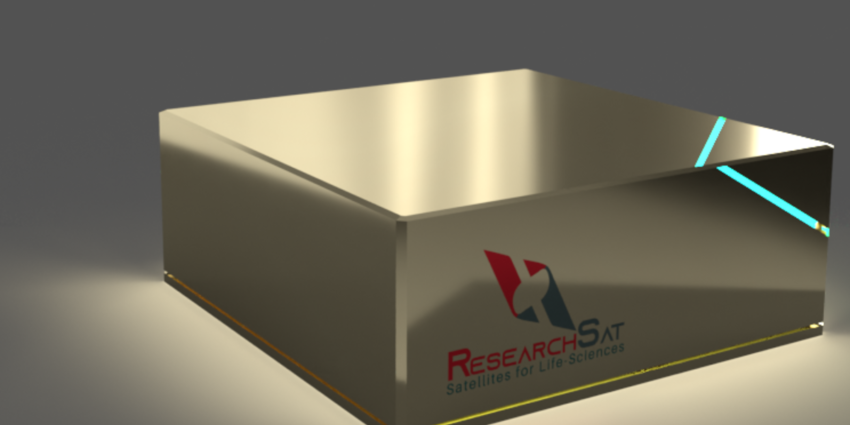 Based in Adelaide, South Australia, ResearchSat conducts microgravity research for the life sciences industry with its custom-designed payloads for CubeSats.

Founder and CEO RaviTeja Duggineni said the upcoming mission will host experiments on behalf of ResearchSat, the University of Adelaide and Tessera Therapeutics, and is the result of approximately two years of development.

Each payload is the size of a Big Mac and is fitted out with petri dish-like microfluidic chips, and technology to monitor and control temperature variations, radiation and microgravity.

Duggineni said the small and relatively inexpensive payloads enable experiments with microorganisms to be conducted in space to develop applications that will aid humanity and human space exploration.

The payload design was revised following ResearchSat’s last mission in 2019, during which leakages from the microfluidic chip damaged the payload’s electronics. Electronic components are now fully sealed to prevent damage if leakages do occur. 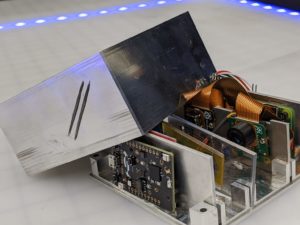 Duggineni said the next launch would include three different samples to explore the effects of microgravity and to demonstrate the capabilities of ResearchSat’s payloads.

The samples include pneumonia and throat infection-based bacterium, mushroom-like fungi, and brain tissue with a proprietary compound.

Duggineni said the bacteria experiment is like taking a balloon into microgravity.

“On Earth, the balloon is completely suppressed by the gravity, but when we take this balloon into space it inflates because there is no gravity acting on it,” Duggineni said.

“Similarly, when we take the microorganisms into space, it causes inflation [during which] the bondings between the single cell organisms will differ or reshape in a different way, in three dimensions, and that gives new characteristics, new mutations which we want to quantify with our research as it leads to the development of new medicines.”

Duggineni said the results of the experiment on bacterium could give drug companies a head start on developing antibiotics for increasingly drug-resistant strains of bacteria.

The brain tissues embedded in Tessara Therapeutic’s proprietary compound will be sent to sub-orbital space to test if it remains consistent or will evaporate in the vacuum created by microgravity conditions.

Duggineni said the team was looking for potential changes or damage to the brain tissue under the microgravity conditions often experienced by air force pilots and astronauts.

The fungi will be sent on behalf of research being done by the University of Adelaide to grow food in space and to increase agriculture yield.

Researchers will observe the survivability and nutrient propagations in the fibres of the fungi to understand fungal growth in space.

Duggineni said the entire mission from launch to landing will last a maximum of one hour, with approximately 15 minutes to be spent in suborbital space.

The experiments will serve to validate ResearchSat’s logistical and technical abilities as a startup, with the company’s next launch planned to be a two-week mission to the International Space Station.

Duggineni said the company’s vision is to allow academic researchers the ability to run a test and get the results within one university semester.

“Just imagine throughout Australia how much knowledge will be created for the future space industry, and also how much applications they could bring out, how much potential it would be for the people on Earth.”

The current experiment launch has been scheduled and cancelled twice this year due to COVID-19, and is self-funded by ResearchSat with support from the University of South Australia’s Innovation & Collaboration Centre and the University of Adelaide.